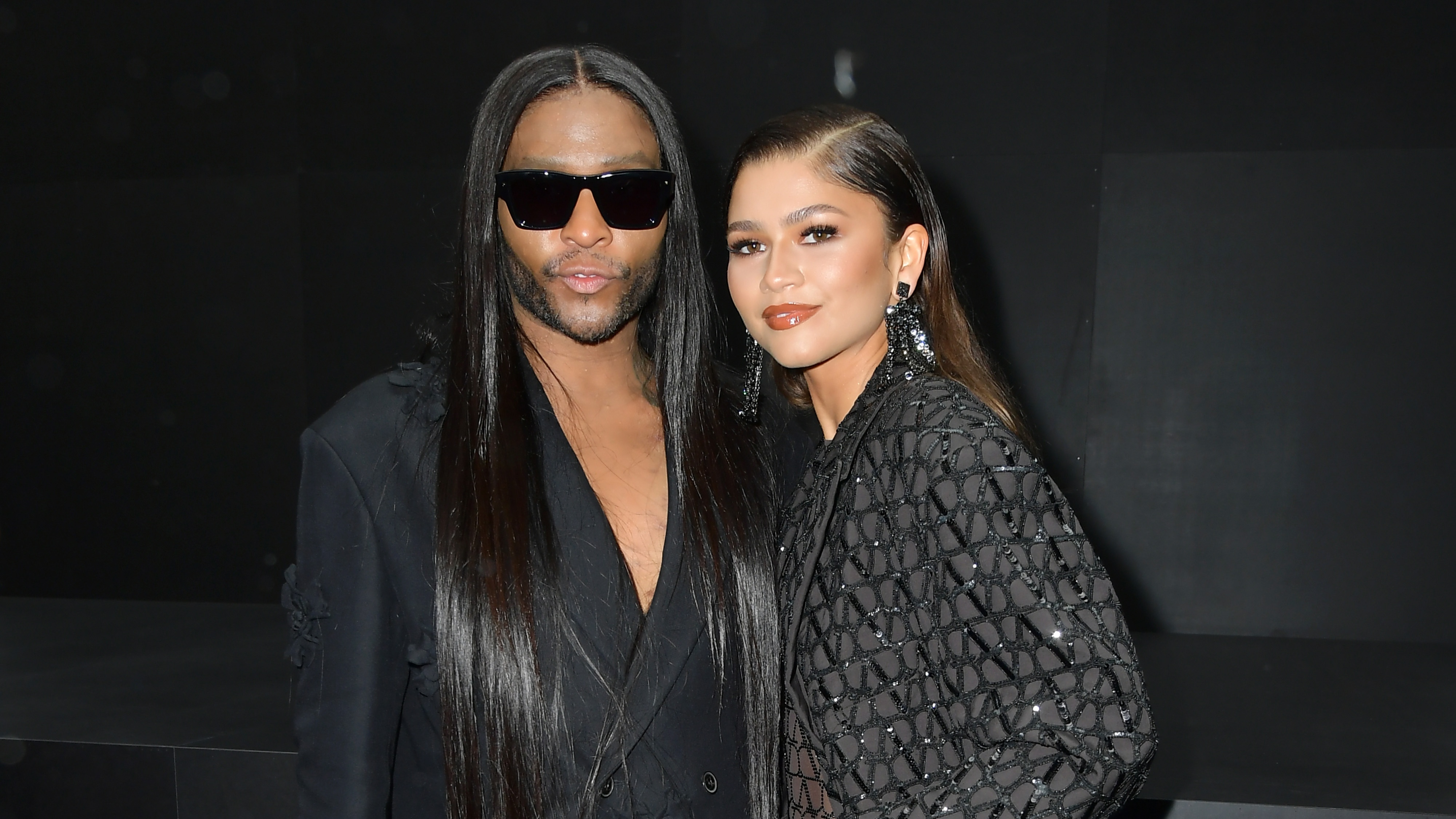 It looks like Zendaya learned a thing or two from her close aide, Law Roach. Today a new issue of Fashion Canada dated the famous stylist. This comes exactly four years after Zendaya appeared on the same cover, dressed by Roach in a futuristic Off-White spray jacket.

Zendaya played the stylist du jour and chose to dress her partner in a striped sequin Gucci suit with a leather tie, heeled boots and ’70s-inspired glasses. The cover also came with a shoot larger photo that Zendaya also made. Both covers were photographed by famed Nino Muñoz, styled by Kim Kimble and made up by Sheika Daley.

“Positive proof that anything is possible…. I’m on the cover of @fashioncanada styled by @zendaya the same cover I styled her 4 years ago using the exact same team,” Roach wrote in an Instagram caption. “@ninomunoz photographed us both @kimblehaircare did our hair and @officialsheiks did the makeup! THE UNIVERSE is truly amazing.

The celebrity stylist, who also has clients like Megan Thee Stallion and Bella Hadid, is behind some of Zendaya’s most iconic looks. Think, her last Emmy appearance when she channeled Audrey Hepburn in Maison Valentino. Or the day she traveled back in time to 2003 in a vintage Versace gown once worn by Beyoncé.

While Zendaya can now add “stylist” to her burgeoning resume, she’s also set to make her directorial debut in 2023. Not much is known about the upcoming season of Euphoria but the actress teased that she might get the opportunity to direct a Season 3 episode.

Zendaya is currently filming the second part of Dunes alongside Timothée Chalamet and Florence Pugh (dream team) and should appear in Challengers late next year. Stay tuned for more.

The Hypnotize Sample: Why Biggie’s hit song always leaves us in a trance