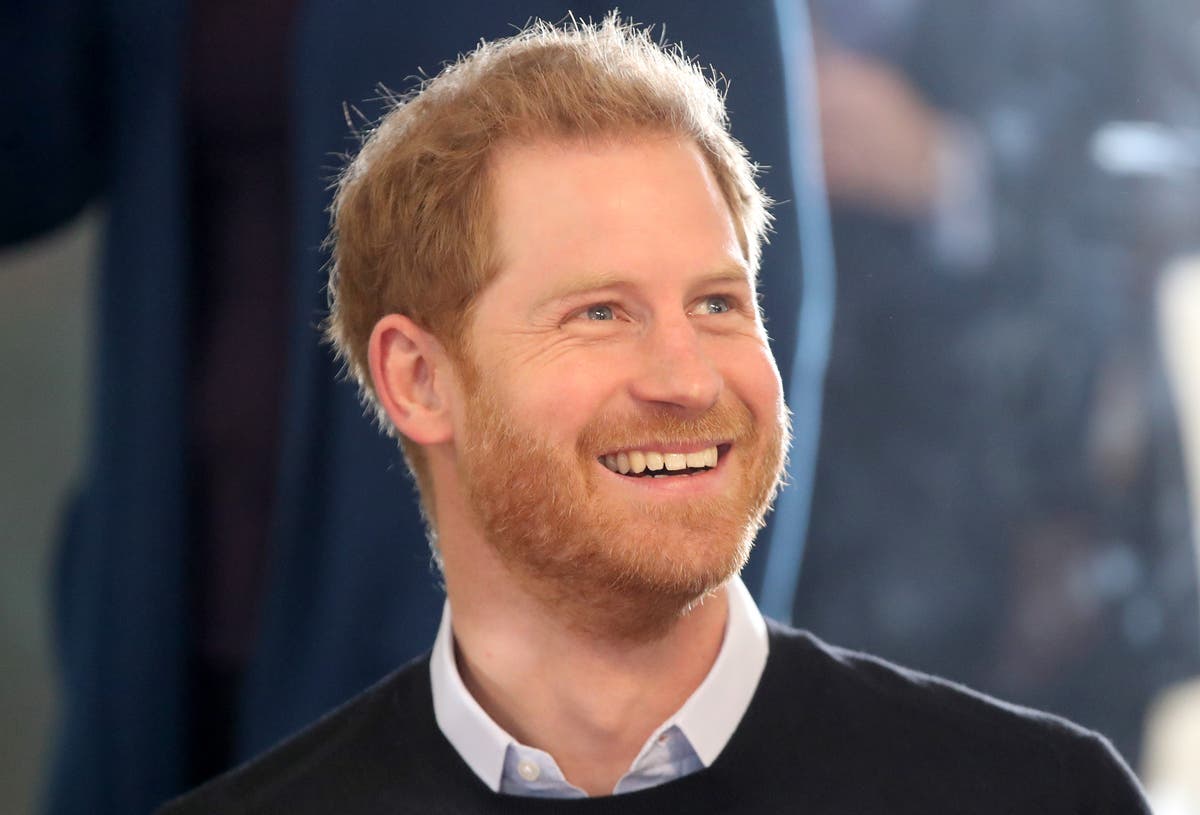 A TikTok of a toddler mistakenly identifying a photo of Prince Harry on a magazine cover as his “daddy” has gone viral because of the understandable mistake.

Last week, Elizabeth Ganus, who goes by @heavenstoberts on TikTok, uploaded the video, which sees her asking her young daughter to identify the man featured on the magazine’s cover.

“Who is it?” Ganus asked her toddler, as she showed him a close examination of the magazine cover, prompting the child to look at the photo before putting a hand on the cover and responding, “Daddy.”

After looking at the photo again, then looking at his father offscreen, the toddler confirmed that the man in question was “Dad”.

In the clip, Ganus then turned the camera on to her husband, who appears to be the Duke of Sussex lookalike, the toddler’s father sporting the same red hair and beard as the royal.

“When your dad is * so hot * right now,” Ganus wrote alongside the clip, captioning Lorde’s words: “And we’ll never be royalsâ€¦”

The video, which has since been viewed over 5.7 million times, drew hundreds of comments from viewers expressing their understanding of the toddler’s mistake.

“Omg, this is the prince,” one person commented, while another said: “Well, she’s not wrong.”

Someone else wrote: “I didn’t expect it to be literally the same.”

Others jokingly suggested that Prince Harry’s wife, Meghan Markle, was actually the person who downloaded the TikTok, with someone writing: “Meghan Markle posting a TikTok like we wouldn’t notice.”

While Harry wasn’t actually on TikTok, he and Meghan have just welcomed their own daughter, Lilibet Diana Mountbatten-Windsor.

“To have one or two, but to have a boy and then a girl, what more could you ask for?” Harry had previously told Oprah Winfrey after revealing the gender of the baby during the couple’s recent revealing interview.