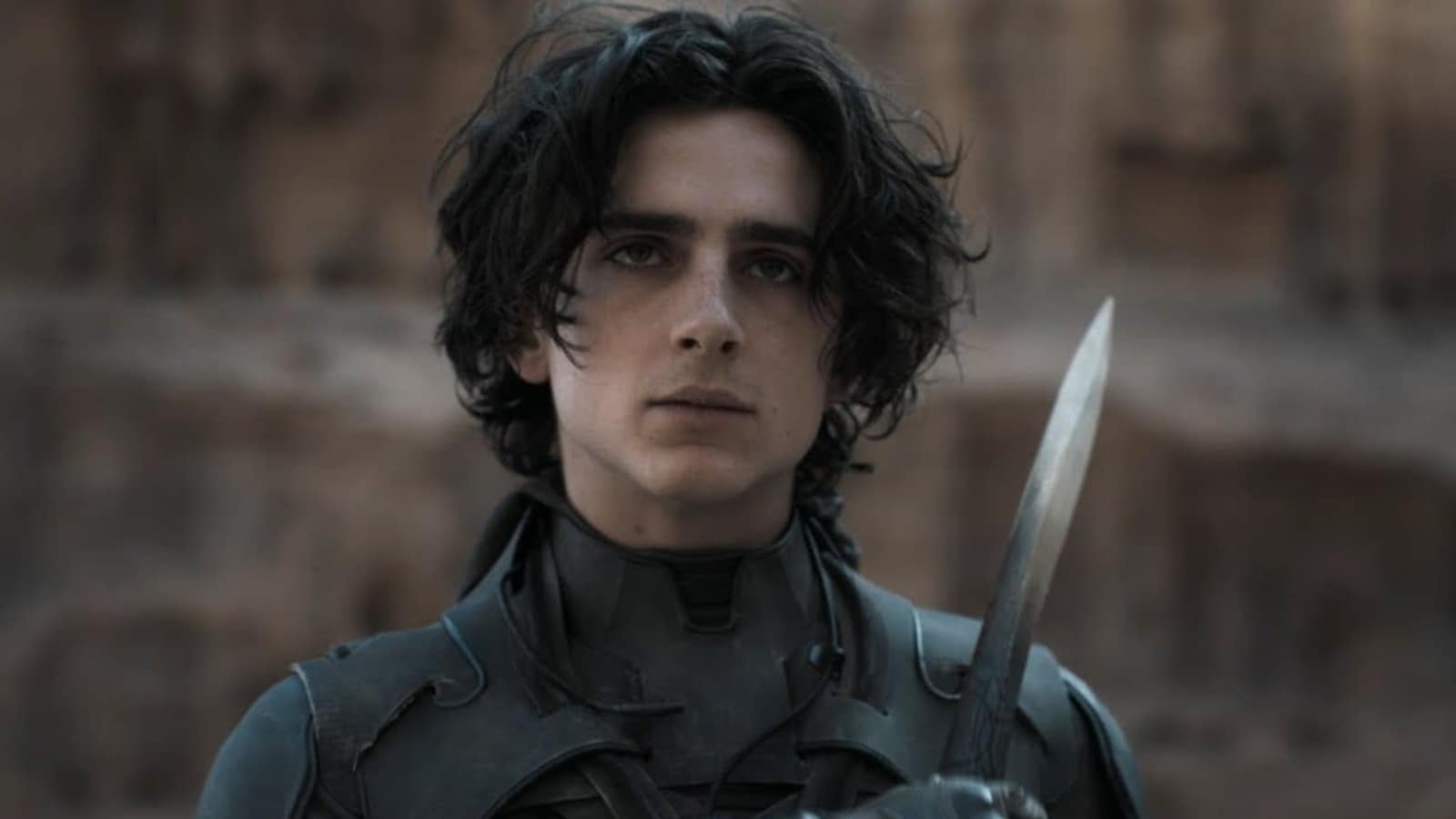 Timothée Chalamet is on the cover of Time magazine, even Kareena Kapoor loves him | Hollywood

Timothée Chalamet revealed his monochrome photo on the cover of Time magazine in an Instagram post. He also tagged the official page of his upcoming movie Dune. Raining love down on the Little Woman star, actor Kareena Kapoor shared her post on Instagram Stories with a heart emoji.

Timothee posted the cover of Time magazine on Instagram and captioned it, “TIME MAGAZINE looks like what the f ** k comment ???! @DUNEMOVIE.” He tagged the official page of his upcoming film, Dune, which is Canadian director Denis Villeneuve’s long-running adaptation of Frank Herbert’s 1965 sci-fi classic of the same name. The film will be released on October 22.

In an interview with Deadline, Timothée said he was very happy to be a part of Villeneuve’s film. He said: “I got attached [to the role in Dune] a few months later, and it was scary from the announcement, because like I said before, fans of the book, and fans of the David Lynch version, the video game and all, there is so much love and strength of feeling. “

“I was grateful to be working on something of this size not only with Denis Villeneuve at the helm, who between Polytechnique, Incendies and Prisoners had nailed the smaller independent film through languages, then nailed Arrival and Blade Runner, but which, in his own words, he did not yet feel like he had made his greatest film. But also, to work with this cast, “he added.

Hours before posting his Time magazine cover, Timothy also posted the first look for his upcoming movie Wonka. He will play the role of young Willy Wonka in the upcoming prequel to Roald Dahl’s novel Charlie and the Chocolate Factory. The film is directed by Paul King.