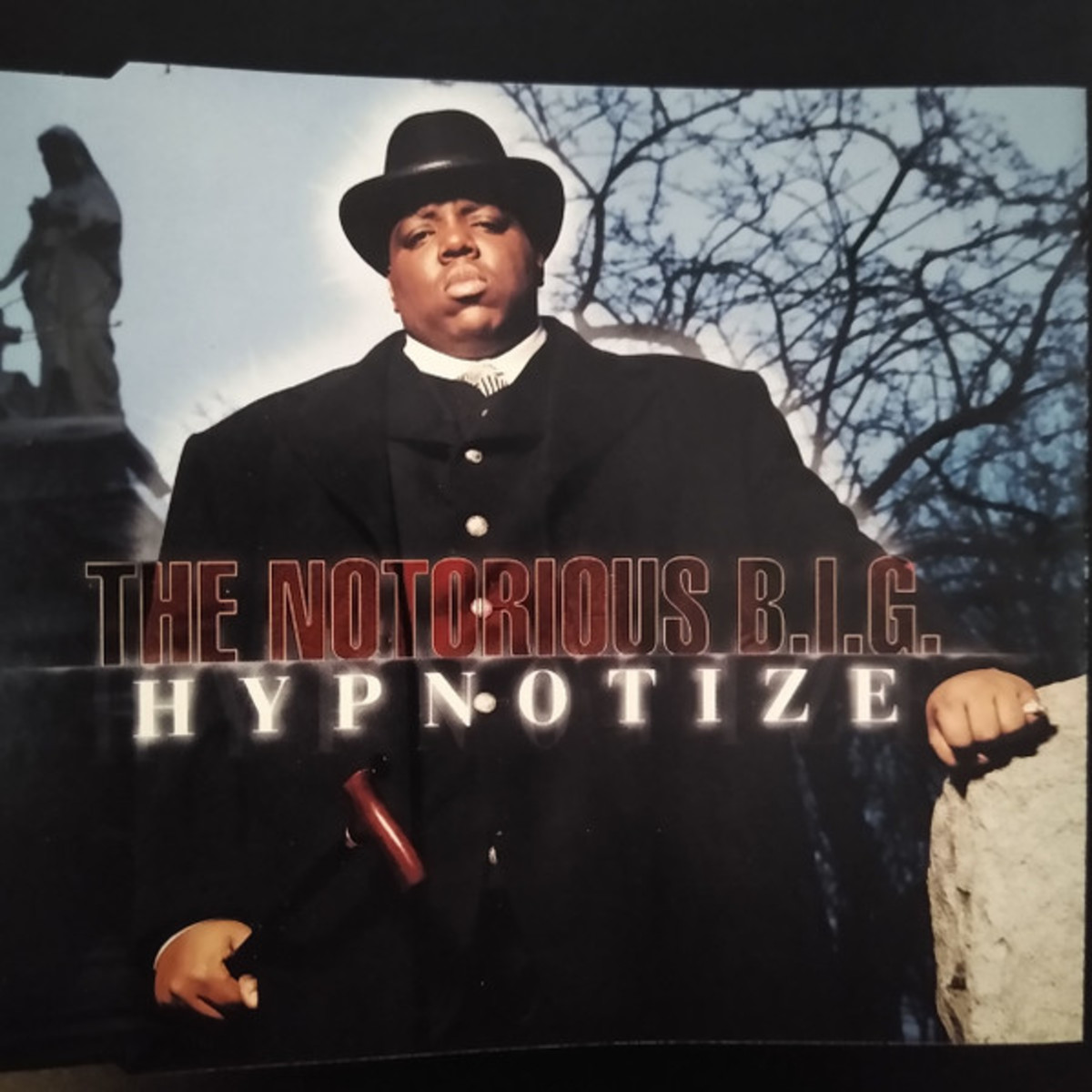 The Hypnotize Sample: Why Biggie’s hit song always leaves us in a trance

Biggie’s “Hypnotize” was the first single released from his 1997 Life after death album. Twenty-five years later, this song is still addictive.

“Hypnotize” was also the last song released before Biggie’s death in a drive-by shooting in March 1997, which occurred a week after that song was released.

What excerpt contains “Hypnotize” from The Notorious BIG?

In a 2017 interview with BillboardRandy Alpert, who controlled the release of the “Rise” record, said the song was the first sample request he had allowed an artist to use.

At the start of Herb Alpert’s “Rise” and around 3:15 into the song, one can hear the familiar mesmerizing funky bass groove that is heavily used in Biggie’s “Hypnotize”.

We all love the single, but how much behind-the-scenes info do you know? Let’s dive into untold facts and trivia surrounding BIG’s most famous song.

The song “Hypnotize” was co-produced by Deric “D-Dot” Angelettie, Ron Lawrence and Sean “Puff Daddy” Combs, and the chorus was sung by Pamela Long of R&B group Total.

The music video was filmed in February 1997 and featured Biggie and Bad Boy Records CEO Sean “Puff Daddy” Combs as a dynamic duo, on a yacht in the middle of the ocean with handsome models, and the party is interrupted by a helicopter chase.

Plus, the Paul Hunter-directed music video for “Hypnotize” is also iconic. It was one of the introductions to the opulent era of the bling and lavish lifestyle of Hip-Hop/Rap.

The original song had an important meaning for the artists

Sean “Puff Daddy” Combs, CEO of Bad Boy Records and Biggie’s friend and producer, recalled listening to “Rise” growing up in New York in the ’70s and how the song got everyone dancing.

Many other artists had their eyes on this same sample

Other artists wanted to sample this particular record, but in 1996 Alpert got a call from his publisher who sent him a tape.

He played the tape and heard Biggie’s vocals on the track and liked it and allowed him to sample it.

‘Hypnotize’ turned BIG’s funeral into a celebration of life

As The Notorious BIG’s funeral procession made its way through the streets of his native Brooklyn, someone played “Hypnotize” through their speakers at a very loud volume.

Rather than being offended, members of the procession began to dance and rejoice at the track, turning it into a celebration of Biggie’s life and impact.

As Biggie’s latest album prophesied, his legacy lives on after his death.