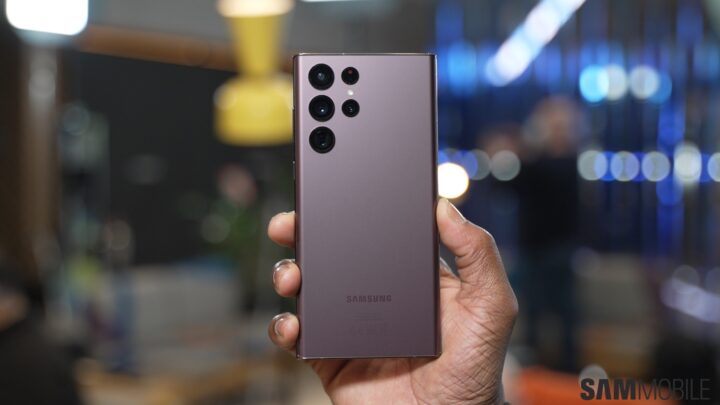 The Galaxy S22 Ultra is among the best smartphone cameras of the year and probably the most versatile smartphone camera ever released. It has made significant improvements over the Galaxy S21 Ultra in detail, low-light photography, and zoom. Now its low light performance has been tested by a popular magazine.

The South Korean tech giant’s flagship smartphone was used to capture photos for the cover of Vogue India magazine. The magazine‘s photographers used the Galaxy S22 Ultra’s Pro mode to take the cover shot. They also captured shots in RAW format for easy post-production image editing. They also made a full behind-the-scenes video.

All smartphone cameras can record 4K 60fps video. The device can also record 8K 24fps video using the main camera. It can also capture portraits in low light conditions, thanks to the night mode which activates when there is not enough light. Samsung also worked with social media apps to make the Galaxy S22 Ultra’s camera work better in apps.