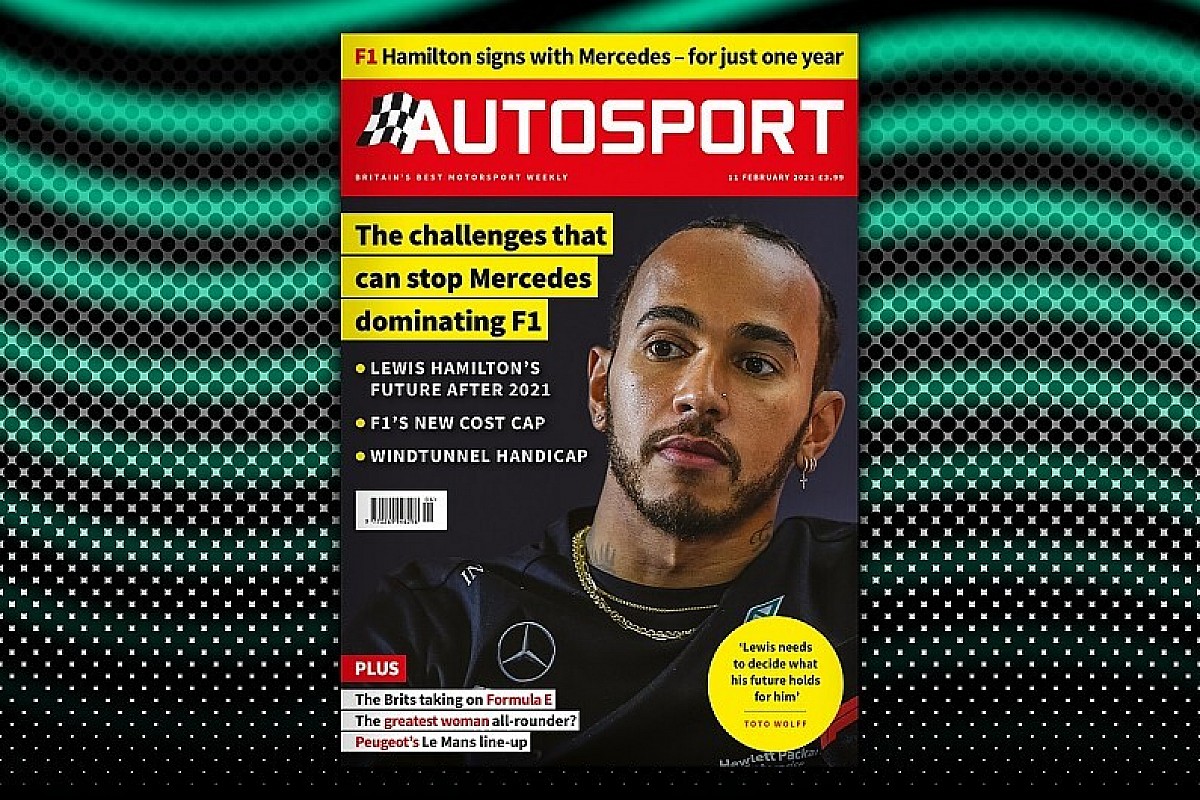 In the week that Lewis Hamilton finally signed to stay in the top squad – for just one year – Alex Kalinauckas identifies the challenges Mercedes faces in continuing to be successful in 2021 and beyond.

The changes to F1 regulations for this season aren’t as big as those planned for 2022, but aerodynamic tweaks designed to reduce downforce and the new cost cap could still stumble teams, including Mercedes.

We also select the greatest grand prix cars Mercedes has produced and examine the implications and questions surrounding Hamilton’s new short contract. Is this just a pragmatic response to the odd, coronavirus-influenced way the negotiations must have gone or does it point to something else?

Mercedes won’t stop winning just because Hamilton leaves, but all great eras must eventually come to an end and it’s normally change – or multiple changes – that make that happen.

One thing that has not changed for years is the NGTC philosophy in the UK Touring Car Championship. It is now ten years old and can be compared to the legendary era of Super Touring as one of the best rule sets in the championship. BTCC correspondent Marcus Simmons speaks with some of the key players to assess the pros and cons of NGTC.

There is a significant British challenge in Formula E this year. Matt Kew takes a look at their odds, while we also preview this weekend’s Daytona 500.

Ellen Lohr must be considered one of the most versatile runners of the past decades and she tells James Newbold about the problems and successes of her long career.

Our national section includes news of the latest drivers to enter the UK F3 for 2021, and why the UK circuits were unable to take advantage of the government’s offer of financial assistance.

We’re also taking a look at the venues, series and clubs hardest hit by the lockdowns – and hear how they plan to bounce back.