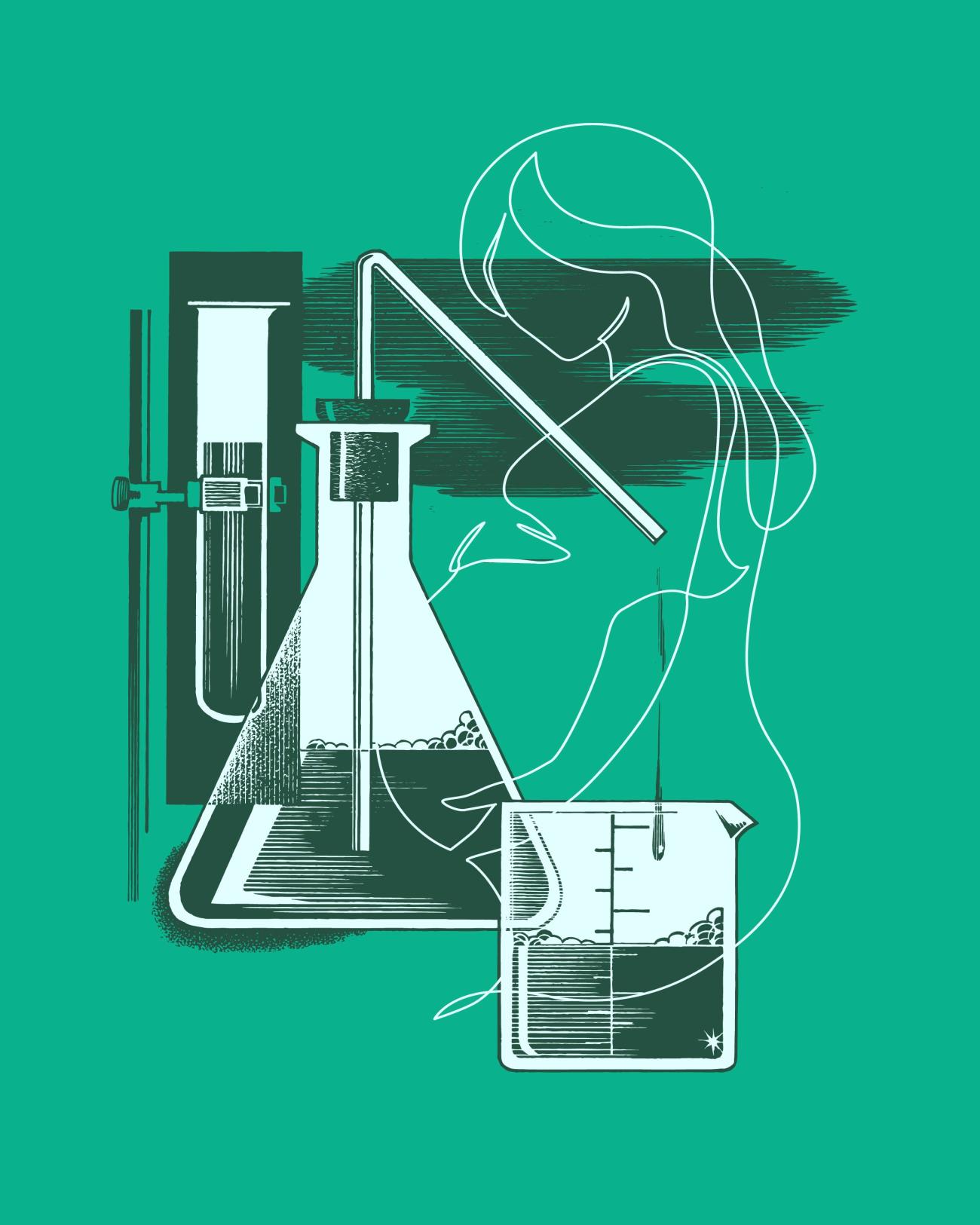 Pregnant women are exposed to a wide variety of chemicals that can have adverse effects on maternal and child health. Despite their risks, few of these chemicals are routinely measured in humans.

Jessie Buckley, an associate professor of environmental health and engineering at Johns Hopkins University, set out to solve this problem. As part of the National Institutes of Health’s Environmental influences on Child Health Outcomes, or ECHO, Program, Buckley and a team of researchers analyzed urine samples from 171 pregnant women from nine ECHO cohorts across the United States. They used a new method to simultaneously measure more than 100 industrial chemicals and pesticides in each sample. Their research is published in Environmental sciences and technologies.

“Our goal was to measure contemporary and emerging chemicals among a geographically, racially, and ethnically diverse sample of pregnant women and assess what factors are related to detection or higher levels of these chemicals,” Buckley said. .

The team found that more than 80% of the chemicals in question were present in at least one of the women in the study, and more than a third were found in the majority of participants.

They also found increasing exposure over time to certain chemicals used in plastics and pesticides. Many of these chemicals replace chemicals that were previously banned or phased out.

“This is the first time we have been able to measure chemical exposures in such a diverse group of pregnant women over an extended period of time, and we have found higher levels of many chemicals than seen in previous studies.” , Buckley said. . “Our results are important because they show that pregnant women are exposed to multiple chemicals during a very vulnerable period for both the pregnant woman and the fetus.”

When chemicals are removed from products due to concerns about their toxicity, new, structurally similar versions are developed to replace them. Often, these substitutes have similar adverse health effects, a phenomenon that health experts call “regrettable substitution.”

Buckley’s study measured several potential unfortunate substitutes for pesticides and chemicals like phthalates and bisphenol A. They found higher levels of many of these substitute chemicals compared to their predecessors, which suggests that new forms of chemicals that have been banned or phased out are being used, even though they may be just as harmful as those they replaced. An example is neonicotinoids, a kind of pesticide toxic to bees.

The study also revealed the presence of hormone disruptors, chemicals that interfere with the normal functioning of the body’s endocrine system. Chemicals that act as hormone disruptors have been linked to a variety of health effects, including developmental, reproductive, nervous system, immune and other problems. Babies in utero are especially sensitive to these hormone-disrupting chemicals.

Explain the different results according to racial and ethnic groups

Latinas and black women had higher levels of several chemicals such as parabens, phthalates and bisphenols. Researchers are not sure of the exact reasons.

“A possibility of these differences may be related to personal care or consumer products. Some products, including beauty products, are targeted at specific groups and often contain more chemicals,” Buckley said.

For example, the team found higher levels of parabens in black women. Other research has revealed racist marketing practices related to personal care products, including hair products, that may contribute to these exposures. Some of these chemicals are also more prevalent in processed foods and fast foods, which could also be a source of some of these chemicals.

The team said their next step is to investigate the link between the chemicals and effects on children’s health in a much larger study involving more than 6,000 pregnancies.

“It is widely accepted that exposure to environmental chemicals is ubiquitous and that we need to better understand the types and amounts of exposures that occur. This is especially true for vulnerable life stages such as pregnancy, where the effects of toxic chemicals can have lifelong consequences,” Buckley said.

The California Love Sample: Everything you need to know about 2Pac’s biggest hit