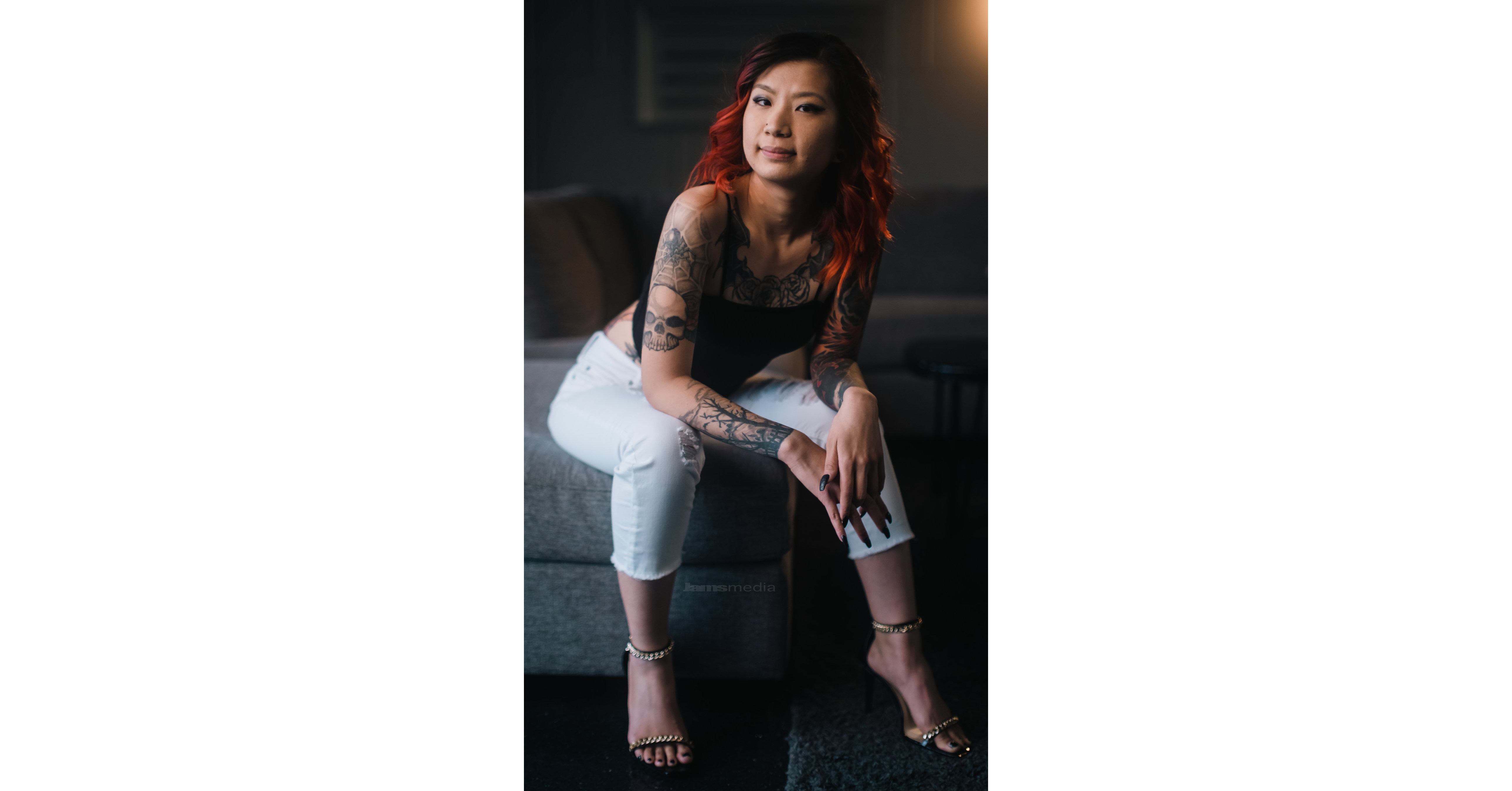 Silver McNight competes for the grand prize of $25,000

AUGUSTA, Ga., February 8, 2022 /PRNewswire/ — Silver McNight is here to prove that if you work hard you can achieve your dream, and everyone is beautiful in their own way even if they’ve had a tough past.

She was placed in foster care around the age of 13 after the school counselor discovered numerous bruises from beatings her stepmother and father had given her while drunk. For the first year, she went from house to house with everything she owned in one garbage bag. Growing up on a small island, there wasn’t much to hope for and dream about for an adopted child like her. She never thought she’d ever be able to afford to leave Hawaii come to the continent and pursue even the smallest of dreams. She was very lucky to find a great group of adoptive parents who she still talks to to this day. Never in a million years has she seen herself running for the Inked Cover Girl Magazine Contest 2022.

She came to the mainland to try to fend for herself. Having no family, things were difficult. Jobs were scarce. She worked where she could and attempted to go to college online. There was a time when she was living in her car with nowhere to go. Eventually she found love and got married, although it didn’t last. After only three years, it ended in divorce and tried to find her way back on her own. She went south… and landed at August.

Currently, she is a student and works as a full-time CNA in August. Accompanied by a wonderful 4 year old Pomsky named Vandella. She helped her get through a tough past, stay strong, and grow into the loving, selfless person she is today. She dreams of one day being able to graduate from university as a doctor so that she can give back to the community.

If she is lucky enough to win, a portion of the cash prize will be donated to an agency that helps children in need, especially foster children. This is close to her heart and she wants to give other children the same opportunity she received from her wonderful adoptive parents. Also, a portion will go to animal shelters.