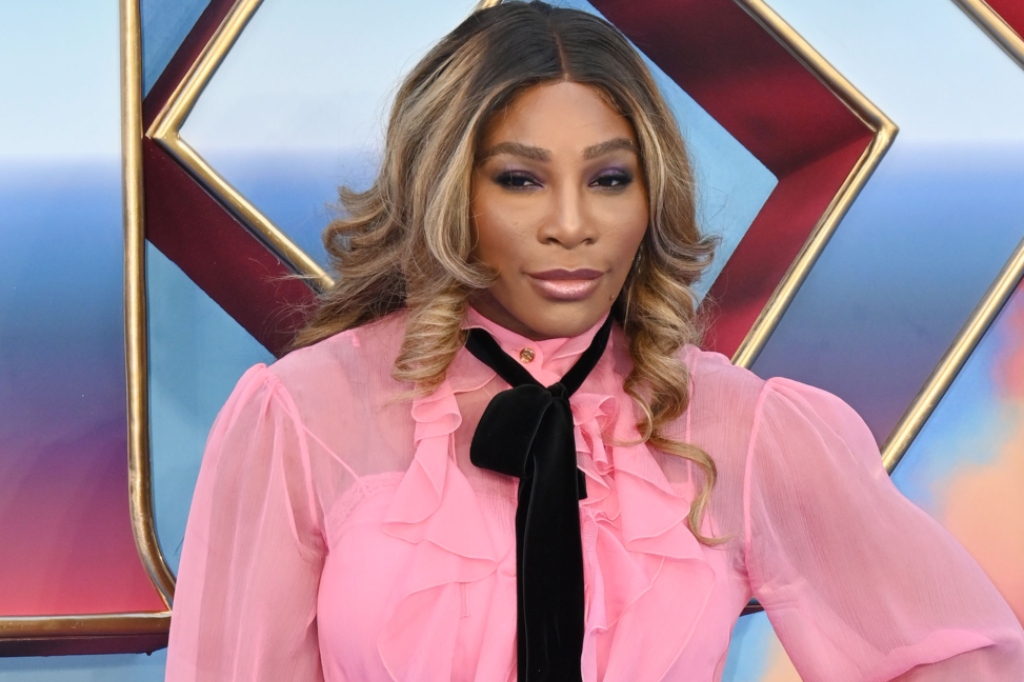 TIME Magazine has unveiled its latest cover star, and it’s none other than legendary tennis player Serena Williams.

The black and white cover features the famous athlete with her head held high in a profile shot. Under the title “Time”, the words “THE GREATEST” appear. The cover focuses solely on Serena, with the only fashion details being a small earring that says Ma and the hint of an athletic tank top.

The caption of TIME’s Instagram post for the cover refers to Serena as “the greatest female athlete of all time – check this out: possibly the greatest athlete of all time,” and goes on to explain how, after all her years as a professional tennis player, she is finally retiring. Williams announced in the interview for her recent August Vogue cover that she would be retiring from tennis, although she also says she doesn’t like the word retirement.

After the US Open, after 27 years, 23 majors in singles, 14 in doubles, two more in mixed doubles and four Olympic gold medals, Williams will focus on other projects. Just last week, Williams arrived at the New York Stock Exchange wearing one of her S by Serena dresses and Serena Williams jewelry to ring the New York Stock Exchange bell. Williams has taken her venture capital firm, Serena Ventures, public.

Serena Ventures’ goal is to invest in companies with diverse viewpoints. Her fashion line, S by Serena, has been in production since 2018.

The Instagram caption in Time’s post goes on to praise Williams for changing the behavioral expectations of female athletes, and by extension women in all workplaces, by exuding power and passion – and bringing herself fully – at his hard desk.

TIME’s cover photo was taken by Paola Kudacki, who has also photographed notable celebrities such as Stella Maxwell, Jacob Elordi and Dakota Johnson.