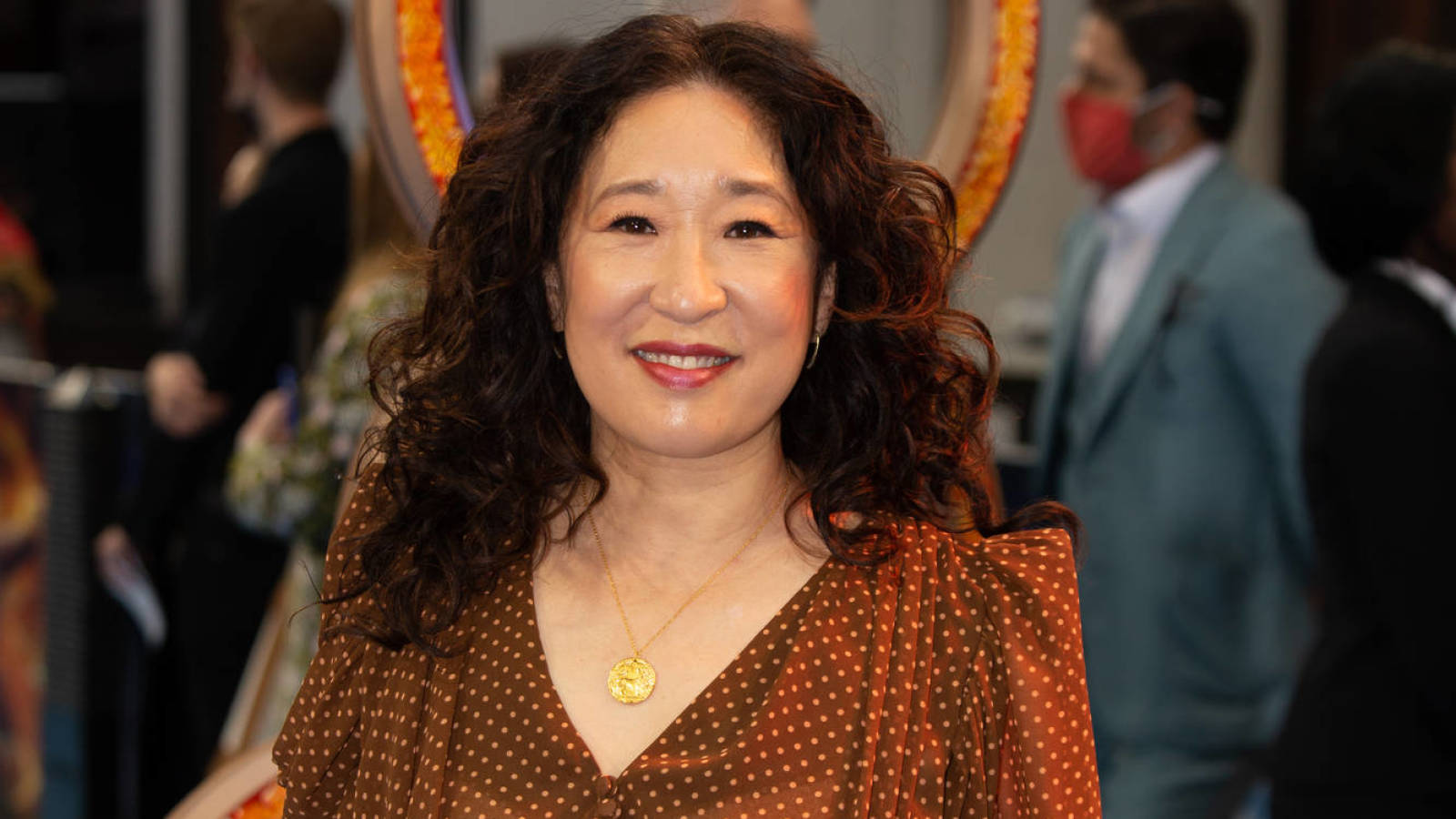 Sandra Oh doesn’t take it for granted that she’s on the cover of People as one of the publications Personality of the year 2021.

“It means so much to me to be on this cover,” said the 12-time Primetime Emmy nominee for the accompanying cover. “When I was growing up, I never saw my face on the cover. Being invited to be on the cover is a great privilege, because it normalizes things for my nephews and nieces. I hope they don’t miss something something that I feel like I’ve always been missing.”

Oh also reflected on appearing at a Stop Asian Hate rally in Pittsburgh in March, where she gave an inspiring speech. The protest came days after eight victims, including six Asian women, were shot and killed at three spas in the Atlanta area.

“It was really just, ‘I want to be with people,’ and I’m not just talking about Asians,” said Oh, 50 People, referring to how she felt then. “There was a lot of pain and outrage, and when that happens you have to come together. That’s the only way through, that’s together. If you stand side by side with someone who doesn’t isn’t your gender or not your race, you can just say, “Okay, we’re standing side by side for this. We have commonalities here. “For me it was mostly, I will really say it was about trying to get through the fear as well.”

Oh broke the barriers of Asian representation on screen. In 2018, she became the very first Asian woman to be nominated for a Primetime Emmy in the Leading Actress category for her work in Kill Eve. (She just wrapped filming the fourth and final season.) Most recently, she played Dr. Ji-Yoon Kim in Netflix’s The chair— placing a Korean-American woman in a position of power usually held by white men at a prestigious university.

Watch Oh discuss it all below.