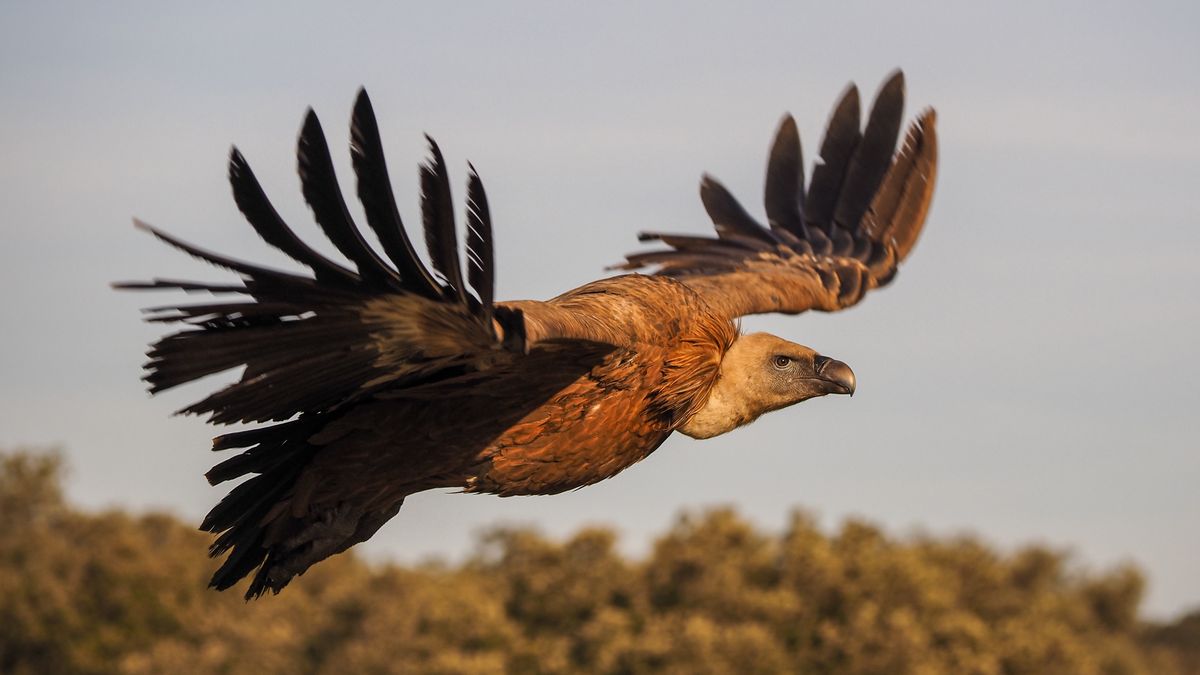 The world has been waiting with bated breath, and now the Olympus OM-1 is here – the latest flagship camera from OM Digital Solutions, which took over Olympus’ imaging division last year.

The Olympus OM-1 is technically referred to as the OM System OM-1 – OM System being the new brand name that will replace the Olympus moniker on all cameras going forward. However, with this year being the 50th anniversary of the OM-1 SLR – one of the finest film cameras ever made – the decision was made to give the Olympus name one last outing.

Although the name has changed, the OM-1 continues the same proud tradition of technical innovation for which Olympus cameras are known. Its computational photography capabilities give it a number of unique features, such as software-driven LiveND neutral density filters that go up to 6EV.

The new stacked image sensor is capable of shooting bursts up to 120fps, while its base 20.4MP resolution can be boosted to 80MP using pixel-shift technology. This means you can have a small and nimble camera (and lens) system, while still having the firepower to capture high resolution when you need it.

The high resolution also applies to video, as the OM-1 can capture up to 4K 60p 12-bit ProRes Raw and up to 240p super slow motion in 1080p mode. All of this is backed by the world’s first Cross Quad Pixel AF system with AI Detect deep learning AF.

On top of all that, the Olympus OM-1 is the only system camera in the world to boast an IP53 weatherproof rating – a huge step up from the IPX1 rating of most rugged cameras. to bad weather.

Here’s why K-Fast Holding (STO:KFAST B) can manage its debt responsibly