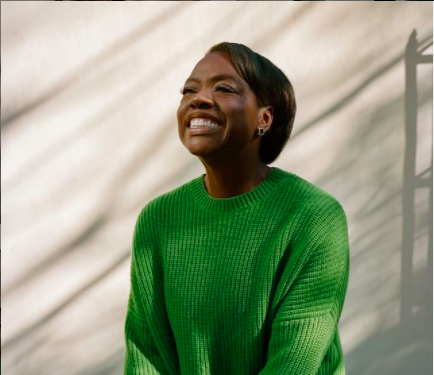 W Magazine hired iconic Oscar winner Regina King to direct Viola Davis and her family on the cover of the directors’ special issue “Black Americana.” The magazine’s editors hired another black woman, Brooke Marine, to write the accompanying article, as well as a black photographer, Andre D. Wagner – who did much of the photography for ‘Queen & Slim ‘(and happens to be the husband of current editor-in-chief of The Cut and former editor-in-chief of Teen Vogue Lindsay Peoples Wagner) to take the footage. And to round out the team, Academy Award-winning costume designer legendary Ruth E. Carter styled the set and it looks amazing. Regina King directs Viola Davis on the cover of W magazine

Regina King, director of “One Night in Miami”, details how she made up the story of filming Black Americana while watching old interviews with Viola Davis where she could hear “the pain as well as the beauty of the blues” in Davis ‘delivery, as told to W Magazine. King says Davis embodies his idea of â€‹â€‹Black Americana.

The story follows the Tennon family enjoying a Saturday afternoon at home before mom and dad leave for a night out on the town. The next morning the family attend church, but upon returning home, the mother receives a tragic phone call.

“I don’t think any of us are particularly happy with the state of America, but we still accept the fact that we are black Americans, even with everything that has happened in history. “says Viola Davis for W Magazine.

â€œIt’s sad, but we still have this thing about us as black people that although we have the burden, we believe in giving it to God and that our minds are or will eventually be released. You feel the weight of the world, but you hear Nina’s voice and what she’s saying, and somehow you think it’s gonna be okay, â€Davis says as she recreates the scene with Nina Simone playing. in the background of the photo shoot.

Check out the directors’ new issue here on the W Magazine website.