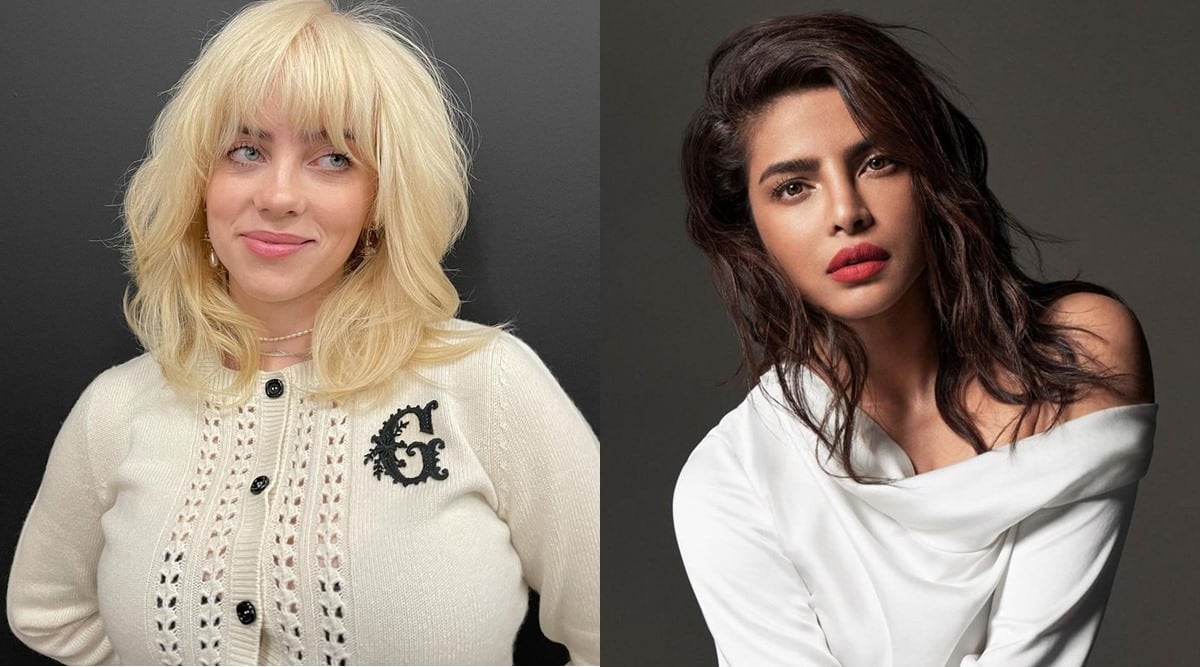 Global star Priyanka Chopra, who still enjoys the success of Netflix movie The White Tiger, recently appeared on Access Hollywood and spoke about Billie Eilish’s latest magazine cover that caused a stir around the world.

The magazine cover had the “Bad Guy” singer in a never-before-seen avatar that had fans cheering for her as it matched her message of body positivity. Priyanka spoke on the cover and said, â€œOh my God! I think I must have stopped and watched for a second. She looks amazing. She is so beautiful.”

â€œBillie being herself in her glory, that’s what resonated with people, is that she’s the best of herself and she looked amazing,â€ the actor added.

Priyanka Chopra shared in the interview that she has been in the UK for almost six months now.

On the job side, Priyanka is currently filming for the Amazon Prime Video Citadel web series, created by the Russo Brothers. In a previous interview with indianexpress.com, Joe Russo spoke about working with Priyanka and said, â€œHe’s an amazing star. I mean, I think she was amazing. We are so proud of this show. We are delighted the public is seeing it. “

Besides Citadel, Priyanka’s upcoming projects include Text for You and Matrix 4.

The Quantico star has actively raised awareness of India’s depleted medical resources during the second wave of Covid-19.