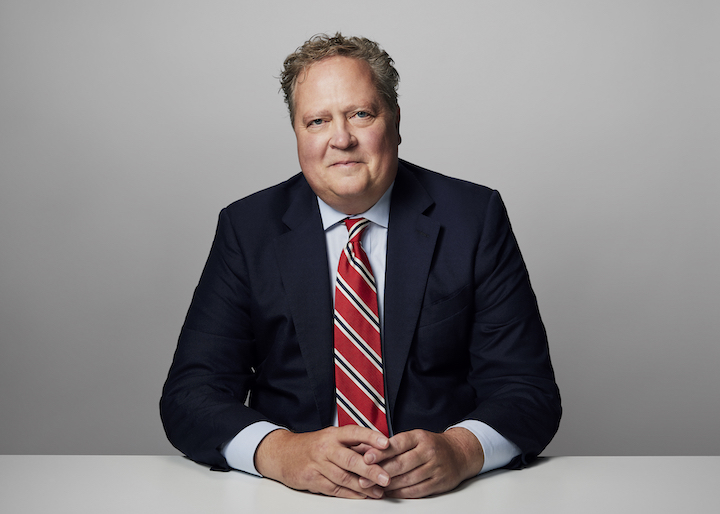 The Procter & Gamble company announced that Jon R. Moeller, vice president and chief operating officer, will succeed David Taylor as president and chief executive officer of Procter & Gamble, effective November 1, 2021. Moeller has been appointed to the board of administration of the company. On November 1, 2021, Taylor will become Executive Chairman of Procter & Gamble. In this role, Taylor will lead the board of directors and advise the CEO and management of P&G on company decisions.

James McNerney, Senior Director of the P&G Board of Directors, said: â€œWe thank David for his strategic leadership and guidance over the past six years as the company has returned to balanced and consistent growth and value creation. . A solid plan for lasting success is in place and the board unanimously agrees that now is the time to move on to Jon as CEO. We are fortunate and grateful that David continues as Executive Chairman. “

McNerney expressed the Council’s confidence in Jon Moeller. â€œJon has been an integral part of the P&G leadership team for more than two decades, helping to develop the strategies that P&G employees execute with excellence to drive P&G growth and value creation. He is an exceptional leader, and the company will benefit from his continued leadership to build on the strong momentum he has helped create over the past few years. “

Moeller joined P&G in 1988. He has been a member of P&G’s global leadership team since 2009, as CFO, COO and Vice President. Throughout his career, he has held various leadership positions across categories, sectors and regions, and has helped develop many of P&G’s core businesses. Moeller played a pivotal role in the design and implementation of P & G’s portfolio, superiority, productivity and organizational design strategy, as part of one of the most significant transformations in history. of the company.

â€œI am honored to be the CEO of P&G,â€ says Moeller. â€œMy confidence in the future is rooted in my confidence in the people at P&G. They are determined to lead, motivated to win and focus on sustained excellence in everything we do, serving consumers and shareholders through an integrated strategy that delivers balanced growth and value creation.

In addition, Shailesh Jejurikar has been elected COO effective October 1, 2021. Jejurikar will report to Moeller and his successor will be announced at a later date. He is currently President and CEO of the company’s Fabrics & Home Care business, P & G’s largest business unit, which has consistently delivered industry-leading results.

â€œIt has been an honor of my life to be the CEO of P&G, and I am incredibly grateful for the support of the P&G Board of Directors, the management team and the people of P&G around the world. Together, we have built strong momentum through an integrated strategy that is executed with excellence, â€said Taylor. â€œThe Board of Directors and I believe the time has come to evolve the role of CEO, and I look forward to supporting Jon, Shailesh and the whole team as they continue to raise the bar to win with consumers and customers around the world and deliver lasting results. Excellency.”