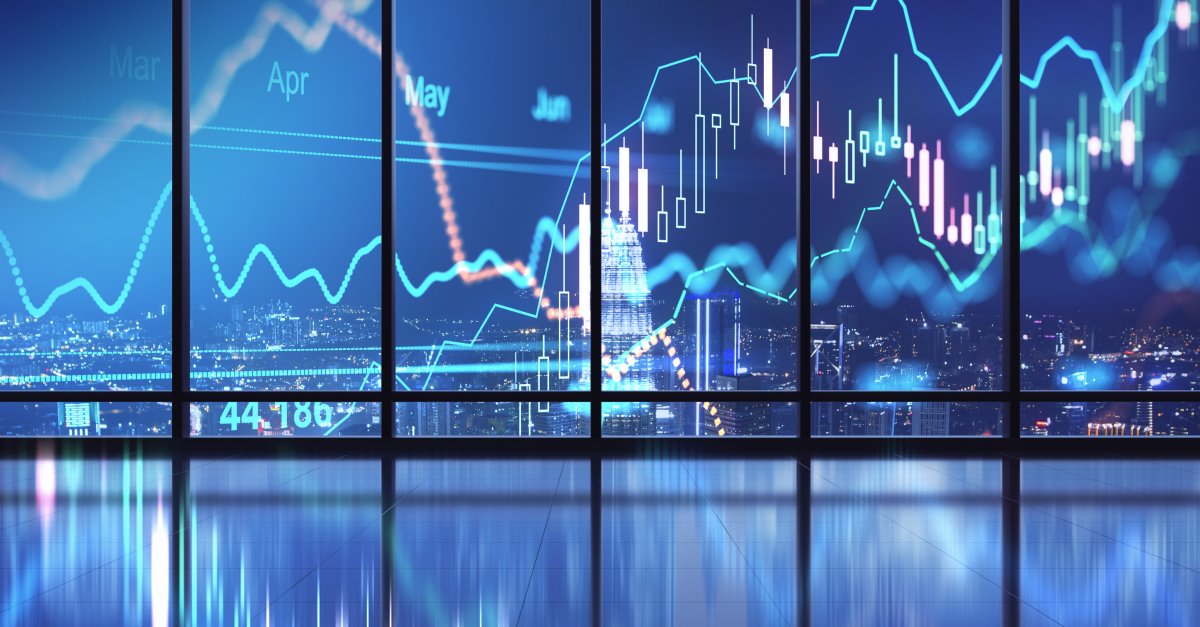 The native token of the Ethereum Ooki Protocol-based decentralized margin lending and trading platform, OOKI, has been on a downward trend since the start of the year. The token hit an all-time low in late January 2022, but has since rebounded over 40%, as of April 13.

The launch of the Ooki protocol on the Binance smart chain and its upgrade to the Oki protocol v2 in March 2022 played a role in the recovery. With Oki v2, Ooki Protocol introduced new trading pairs, flash loans, dynamic interest rates and decentralized exchange (DEX) selection features. But the platform remains a small player compared to leaders in decentralized finance (DeFi) on Ethereum such as Aave, Circle and Compound.

In this article, we discuss the Ooki protocol, its OOKI token, and the latest Oki v2 update. We also dig deep into the token’s price development and read analyst commentary to write a plausible OOKI price prediction for 2022 and beyond.

What is the Ooki Protocol?

Ooki Protocol is a blockchain-powered margin lending and trading platform that allows users to build applications that allow lenders, borrowers, and merchants to interact with the DeFi protocol on Ethereum. Users do not need to submit a Know Your Customer (KYC) verification to use the platform.

Margin trading is one of Ooki Protocol’s main offerings. Users looking to leverage their trade can enter positions with up to 15% leverage by providing collateral. Ooki also facilitates short selling when a trader sells assets they don’t own. The trader borrows the asset to sell it in the hope that it will lose value and later buys it at a lower price to return the borrowed assets. The trader’s profit will be the difference between the short entry price and the short cover price.

Lenders can use the Ooki protocol to lend their cryptocurrencies and earn interest on them. All coins available for borrowing can also be loaned out, with OOKI the stablecoins earning the highest interest rate.

In March, Ooki Protocol announced that its margin trading, borrowing, and lending products were extended to Binance Smart Chain (BSC). The platform said traders can use the Ooki protocol on BSC’s PancakeSwap decentralized exchange to take advantage of its margin trading features.

Ooki protocol analysis: what is the OOKI token?

OOKI is the native token of the Ooki protocol. OOKI is a governance token. Holders can vote on governance processes such as funding proposals, fee proposals, marketing initiatives, and the development roadmap, among others. OOKI holders can stake their tokens to earn trading, lending, and borrowing fees generated by the protocol.

There is another token on the Ooki protocol called vBZRV, an acquisition token that slowly releases the BZRV token that can be claimed for OOKI. The BZRV to OOKI conversion rate is 1 BZRX = 10 OOKI. According to the Ooki protocol, the user can only convert BZRX to OOKI on the Ethereum network.

OOKI’s maximum supply is capped at 10.5 billion tokens. At the time of writing on April 13, the circulating supply of OOKI coins stood at over 3.34 billion, according to data from CoinMarketCap.

In other news, the Ooki protocol expanded to Ethereum rival BSC in March 2022 and enabled its margin trading offering on BSC’s PancakeSwap, a decentralized automated market maker (AMM) exchange. Ooki said about the extension:

“Ooki will remain primarily an Ethereum-focused protocol. However, it extends its product offering to products and services on Binance Smart Chain. Binance Smart Chain users will now have access to Ooki products, while benefiting from BSC’s low fees and fast transactions.

More recently, OOKI prices have risen alongside the broader cryptocurrency market, with value increasing by more than 11% in the past 30 days. However, the recent surge has not been enough to help OOKI post positive returns in 2022. The token is down more than 60% year-to-date, as of April 13.

According to a short-term OOKI prediction from CoinCodex, as of April 13, the token’s price could drop 4.3% to $0.012259 by April 20, 2022. CoinCodex added that technical indicators showed sentiment for OOKI was “bearish”, while the fear and greed index indicated “extreme fear” among investors.

“Based on our Ooki forecast, now is a bad time to buy Ooki,” CoinCodex said.

“Our AI cryptocurrency analyst implies that there will be a negative trend in the future and OOKI is not a good investment to make money.”

How do you organize your sample library?

Are you making mistakes trying to get out of debt?