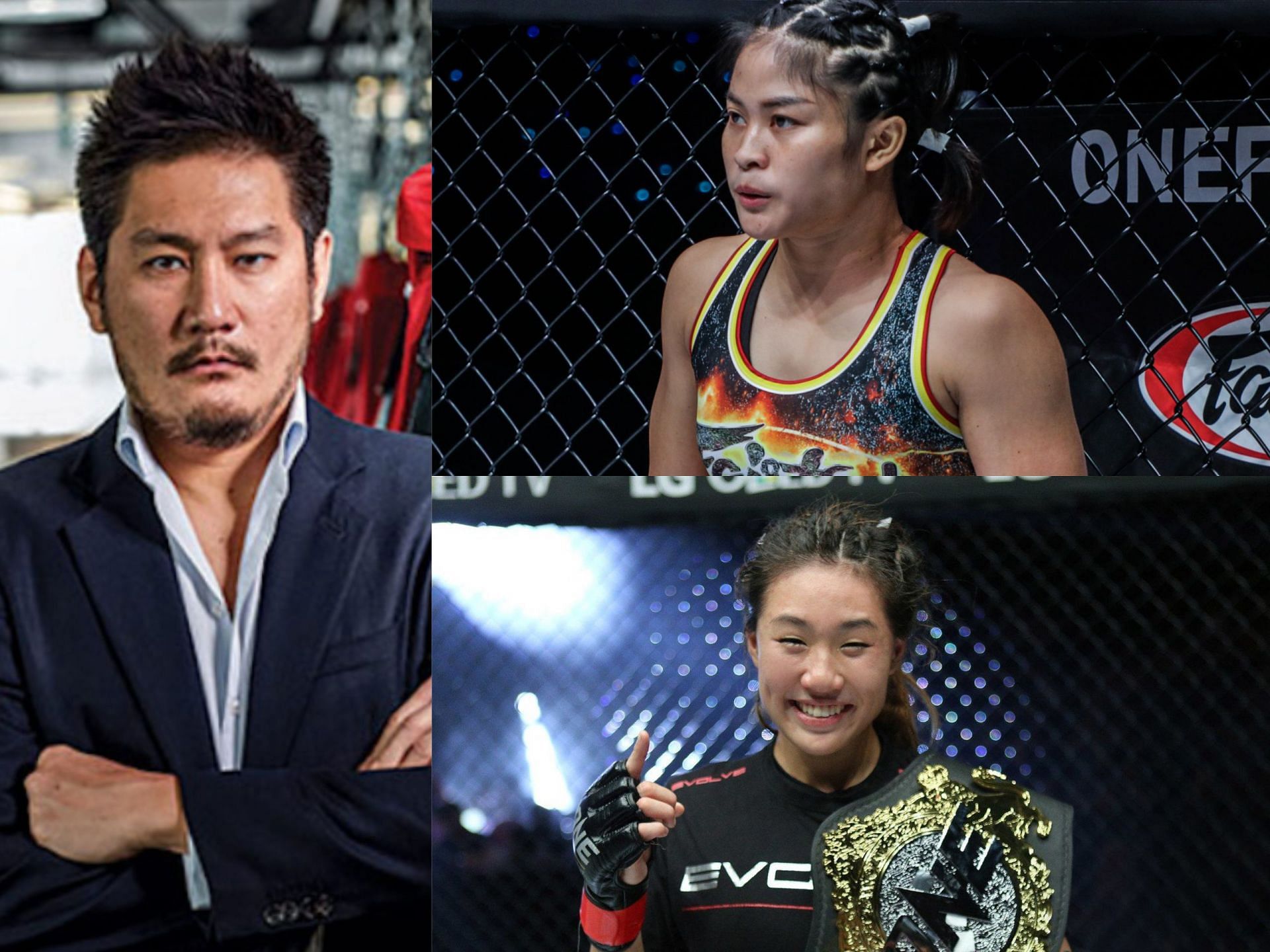 ONE Championship: Chatri Sityodtong, elated by the cover of Stamp-Lee magazine, describes the two atom-weight warriors as “Smart. Beautiful. Deadly”

If there’s one image that perfectly encapsulates the intensity leading up to Stamp Fairtex’s clash with Angela Lee at A Xthe cover of the March 2022 edition of Tatler Singapore has to be.

The image perfectly captures the emotions of atomic weight stars. Elegantly dressed in black, neither Stamp nor Lee smiles. Instead, both athletes stare directly at the camera with an intensity that shows how focused they are on the task at hand.

The image is accompanied by two bold words – Battle Royal.

ONE Championship President and CEO Chatri Sityodtong couldn’t be happier. He took to his social media on Friday, March 4, and described the two top Atomic Weight stars in three precise words.

“Thank you Tatler Magazine for featuring our next World Championship main event, Angela Lee vs. Stamp Fairtex, on its cover! Join me for the epic fireworks show on March 26th at ONE:X in Singapore!”

Atomic weight queen Lee looks fitter than ever before her return to the circle, which follows the birth of her first child. The No. 1 ranked contender, meanwhile, also appears to be in fine form.

The pair’s rise to stardom, the story leading up to this thriller, and Sityodtong’s take on the two megastars are all detailed in the magazine monthly issue.

Stamp and Angela set to dazzle in ONE X main event

Their scheduled five-round war at the indoor stadium in Singapore could very well be a battle royale.

‘Unstoppable’ is ready to come back strong in the Circle, while the Thai punching dynamo aims to win a third world title in another martial arts discipline.

Ahead of the promotion’s 10th anniversary showpiece, Lee warned her rival that she would take her out and maintain her undefeated reign in the atomweight division.

For her part, the Thai made similar remarks towards the longtime atomic weight queen. She promised the world champion that she was ready to deliver a career-defining performance and take her place at the top of the stacked 52.2kg division.

Read also
The article continues below

Does Lee have the perfect game plan to pull off a win over Stamp or will the Thai get the biggest scalp on her resume? Combat sports fans and analysts will find out at ONE X on March 26.