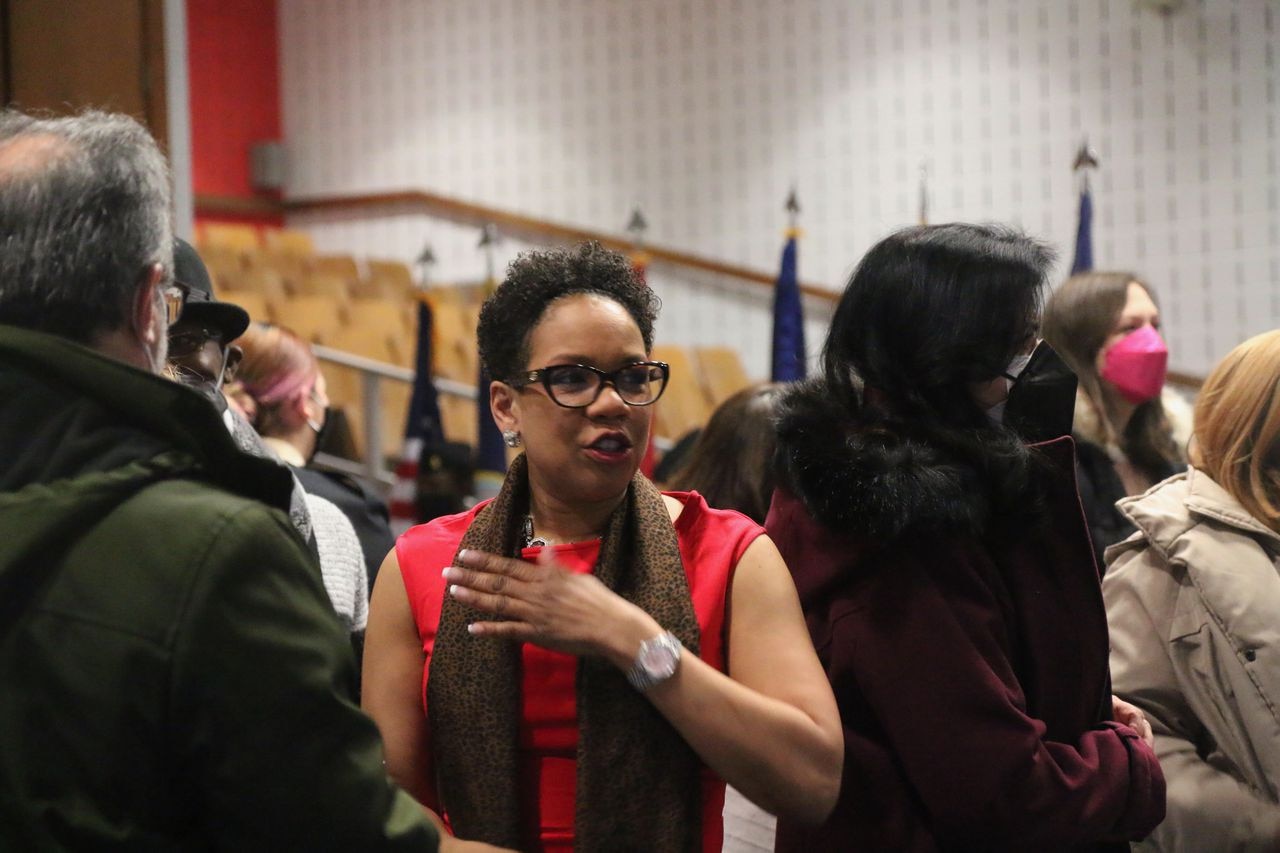 STATEN ISLAND, NY – They came. They saw. They screwed up.

SIEDC released two images on Monday depicting the company as an empire with a map of some of its projects around the island, mostly on the North Shore, and its chairman and CEO, Cesar Claro, as a Roman emperor on a fake magazine cover.

The images were part of a monthly promotional project that began in January in which SIEDC shares an “iconic cover” featuring one of its board members and a bit about him.

Neither the January covers nor the February covers generated much public reaction, but the cover of March pushed Hanks to take to Facebook to vent his frustration. Her post drew dozens of responses, most agreeing with her stance.

For the freshman councilwoman, the offense came from portraying her district as something to be conquered by an empire, and a nonprofit executive as the conqueror.

“Let’s be clear, no organization whose mission is to promote positive economic development should ever portray themselves as conquerors,” Hanks wrote in a comment below the original post. “My office will take care of it.”

The mock cover of the magazine includes the phrase “SOME EMPIRES WILL NEVER FALL” and “The SIEDC kingdom is bigger and better than ever”.

Their card includes a misspelling of the Latin phrase “veni, vidi, vici”, which is attributed to Julius Caesar and translates to “I came, I saw, I conquered”. It also includes a separate misspelling of “Arthur Kill”.

“What do they think they are doing?” According to them, what is their mission? Hanks asked in a phone interview with Advance/SILive.com. “There’s a lot to unpack here.”

The map shared by SIEDC included more successful projects they have supported, including several near the ferry terminal funded by $10 million from a state-run “Downtown Revitalization Initiative” aimed at helping downtown New York.

It also included possible future projects, such as a gondola link to Bayonne and the West Shore Light Rail.

Hanks said she contacted SIEDC in hopes of arranging a meeting to discuss the images and the company’s relationship with her office in the future.

“I need them to explain this to me,” she said. “I have to figure out why I should fund this or use taxpayers’ money to move this forward, to make this organization thrive. I don’t understand it, because clearly this organization has lost its way and what it thinks its mission is.

Claro did not respond to multiple requests for comment at the time of publication.