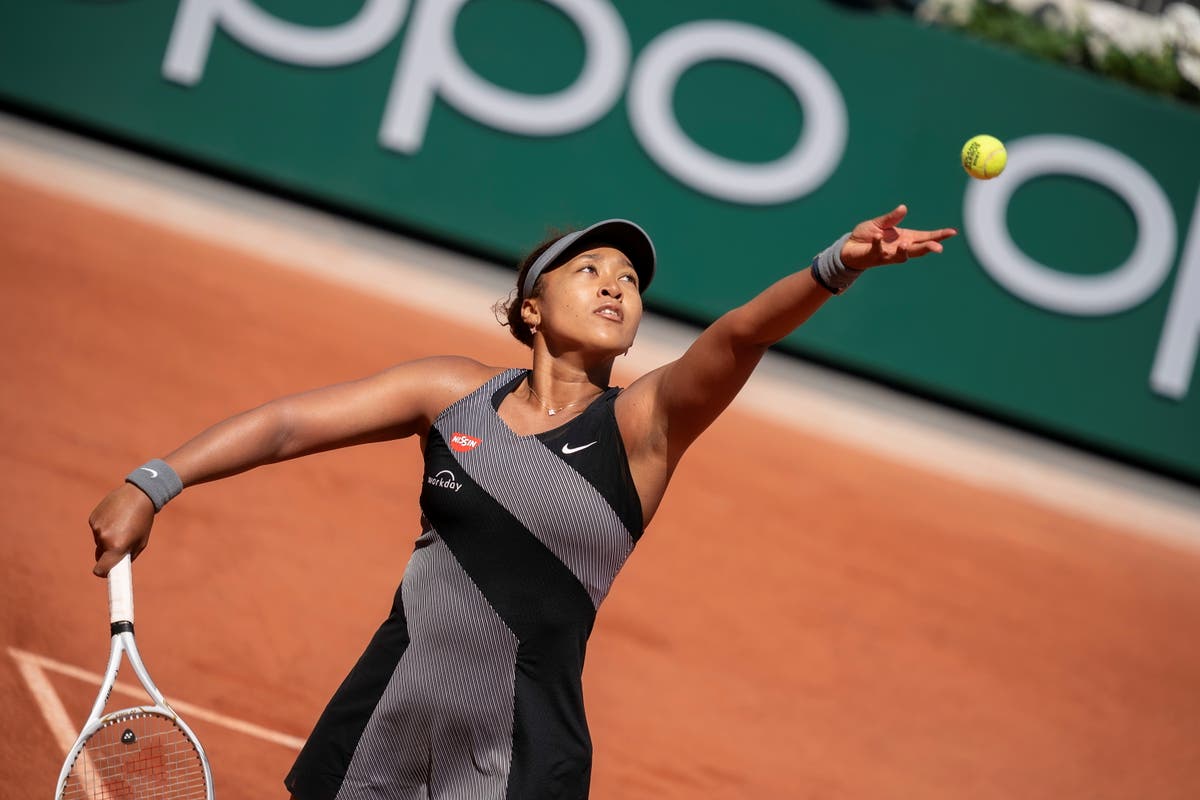 Naomi Osaka said her intention was never to “inspire revolt” against athlete media obligations as she spoke out about her uncomfortable but necessary role as a voice for athlete mental health.

The four-time Grand Slam champion wrote a cover for Time magazine titled: “It’s good not to be well”, detailing the recent controversy that began with his absence from a press conference at Roland Garros.

“Athletes are humans,” she wrote, adding that she still stands by her decision in France.

In the article, she proposes that players be given time off from their contractual press obligations when they need it for personal reasons, in the same way that most regular employees can take sick leave.

â€œMaybe we should give athletes the right to take a mental break from media scrutiny on rare occasions without being subjected to strict penalties,â€ she said.

World number two Osaka was fined $ 15,000 after refusing to attend a mandatory press conference at Roland Garros. The 23-year-old then withdrew from the tournament altogether, saying she suffered from anxiety before the media sessions and revealing that she had also experienced episodes of depression.

She said she “can’t imagine another profession where a consistent attendance record (I missed a press conference in my seven-year tour) would be so severely scrutinized.”

Osaka said his refusal to attend the conference was not about the press but about the “outdated” format of the briefings, which needs to be changed.

“The intention was never to inspire revolt, but rather to take a critical look at our workplace and ask ourselves if we can do better,” she added.

In a joint statement at the time, Grand Slam organizers said the Japanese player faced expulsion from Roland Garros and other major tournaments if she refused to fulfill her contractual obligations to the media.

Osaka said that pushing herself to stand up for what she thinks is right “comes at the cost of great anxiety,” saying she didn’t like the spotlight because “believe it or not, I’m naturally introverted.”

“I feel uncomfortable being the spokesperson or the face of athlete mental health because it’s still so new to me and I don’t have all the answers,” she said. declared. â€œI hope people can understand and understand that it’s good not to be well, and it’s good to talk about it. There are people who can help, and there is usually a light at the end of any tunnel.

She said her struggles are “all worth it” if she saved one person’s life.

She has been playing since Roland Garros but said she was particularly “excited” to play in front of her Japanese friends at the Tokyo Olympics later this month.