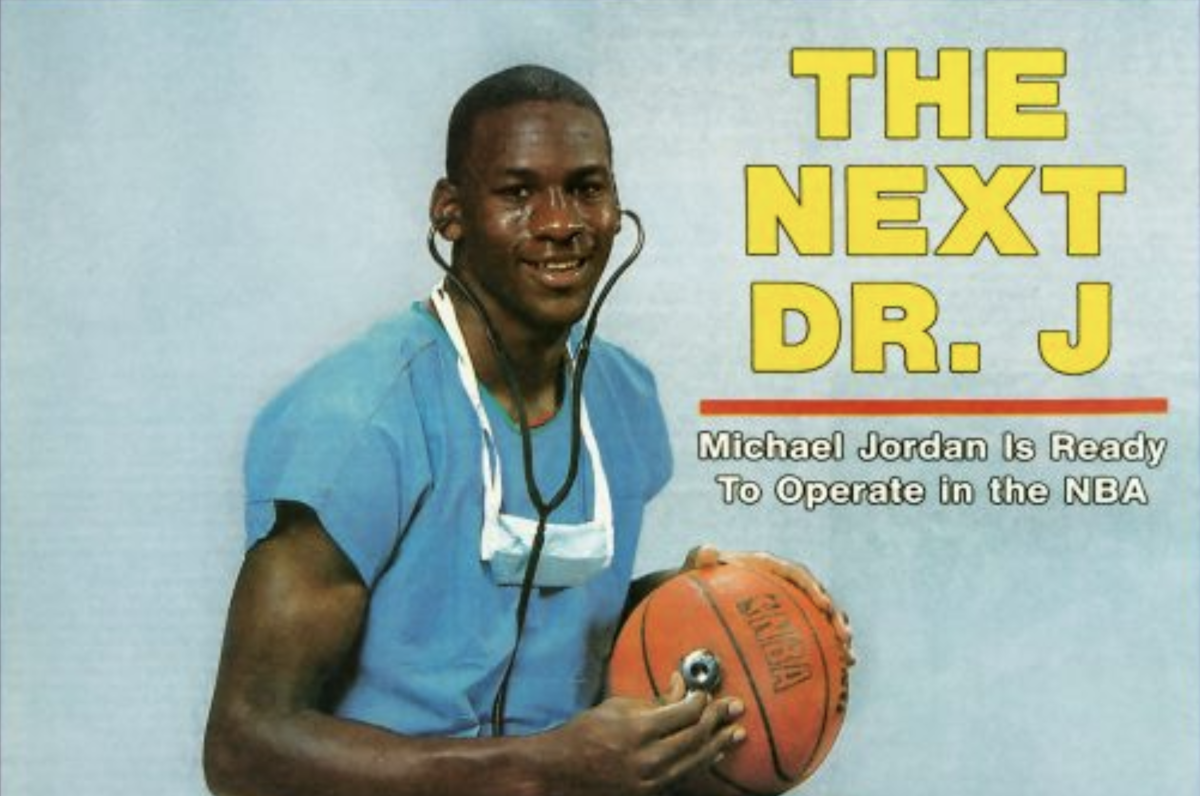 While there was no denying the talent of Michael Jordan as he prepared to enter the NBA, no one expected him to become what he ended up being: the greatest of all time. . Jordan entered as part of the 1984 NBA Draft class, featuring legends like Hakeem Olajuwon and Charles Barkley.

The main focus was on Hakeem Olajuwon, many of whom expected to dominate the NBA from the start. And while Jordan was considered extremely talented, thanks to a stint at UNC where. he won a national championship, it was his size that kept him third in the draft.

That’s not to say expectations weren’t high for Jordan. He was considered a revolutionary athlete and someone who could be very successful in the NBA. The Chicago Bulls selected him with the third overall pick, and he’s the best draft pick in Bulls history or any NBA franchise.

Jordan was excited in the months leading up to his debut. He missed the NBA Draft night because he was an Indiana trying to be selected for the United States team at the Olympics. And the magazine covers of those months show just how much vaunted Jordan was.

One magazine even dubbed him “The Next Dr. J”, a reference to Julius Erving, who was one of the best players in NBA history, famous for his incredible dunking ability. MJ had built a reputation for being one of the best dunkers in college play, and that has continued in the NBA.

Despite the high expectations for him, Jordan exceeded them all. On his debut day, Jordan signed his first Nike sneaker deal and had a great debut. Jordan became the greatest player of all time, winning 6 NBA Championships in the 1990s and never losing a single NBA Final.