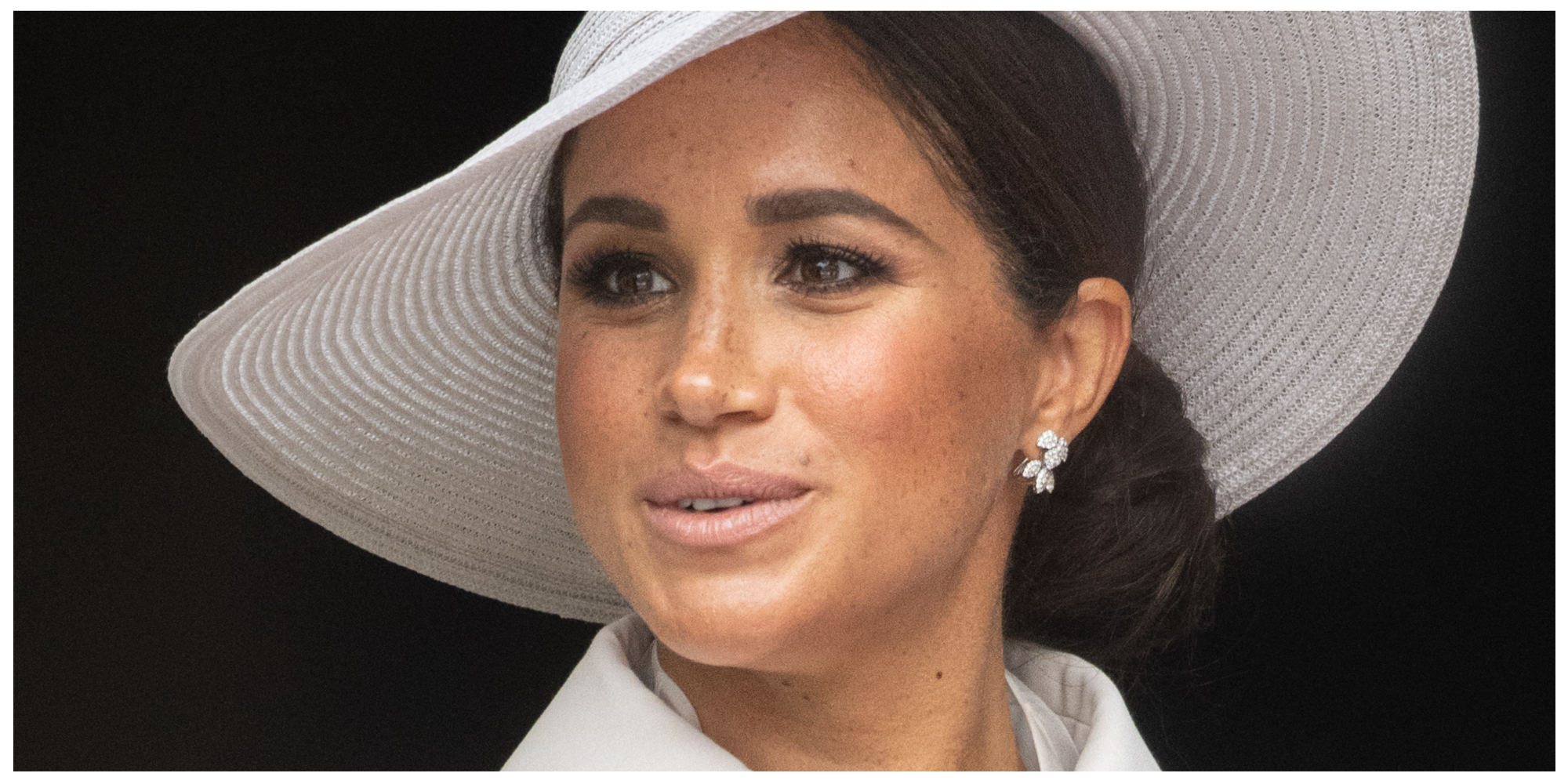 Meghan Markle’s 2017 cover for vanity lounge Magazine would have infuriated the royal family. Markle broke a carefully orchestrated rule during her interview, a royal biographer has claimed. She discussed her relationship with Prince Harry after being told not to talk about the royal.

Meghan Markle’s interview was supposed to be about her philanthropy and activism, not her relationship with Prince Harry

Markle, a cable television series actor Combinationssat down with vanity lounge to talk about his philanthropic work and activism.

However, the article focused squarely on her relationship with the prince.

Additionally, the story was titled “Meghan Markle, Wild About Harry.”

It detailed Markle’s year-long relationship with the prince, as well as her acting and philanthropic work,

However, Markle was not to talk about her relationship with Prince Harry, biographer Tom Bower said in his book Revenge: Meghan, Harry and the war between the Windsors.

The sun published an excerpt from the book.

In the book, the royal biographer called the Vanity Fair story “a flaky piece”.

“Aware that Diana and Sarah Ferguson had destroyed each other during interviews, Harry ordered Meghan to maintain a discreet silence on sensitive topics, including Donald Trump, race, their relationship, and most importantly himself.”

Afterwards, “The interview sparked sensational reactions: Meghan had used her relationship to promote herself. The Hollywoodization of the Royal Family had sealed Meghan’s fate as Harry’s fiancee,” Bower said.

“Hysterically, she described the fury at Buckingham Palace to ‘Wild about Harry’. [Hollywood PR agency] Sunshine Sachs said Meghan should have ensured her comments about Harry were taken down. Why was there no focus on his philanthropy and activism? »

Also in Tom Bower’s book ‘Revenge: Meghan, Harry and the war between the Windsors’, the author writes that Meghan Markle was ‘hysterical’ after Palace’s furious reaction to her interview with Vanity Fair.https://t.co/uQsfElNyD0

Markle’s rep learned that the actor “didn’t get the cover in her own name, but because of who she was likely to marry.”

This quote comes from Revenge: Meghan, Harry and the war between the Windsors.

Bower also claims that Markle called the reporter who conducted the interview.

She then told him that while she “thought it could have been a real friendship,” she would have said, “I don’t think that could happen.”

The couple flew to New York on July 18.

Revenge: Meghan, Harry and the war between the Windsors is available from July 21.