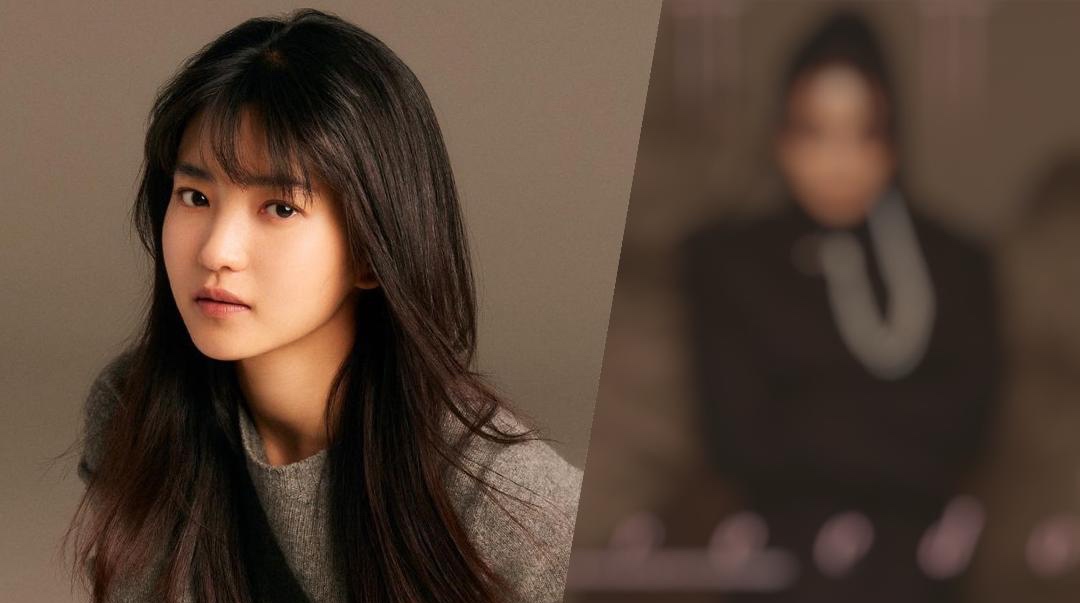 Kim Tae Ri exudes enchanting charisma on the latest cover of She Korea. The actress linked up with the publication’s August 2022 issue ahead of her new movie “Alien.” During her interview with Elle Korea, the 32-year-old beauty shared her thoughts on coming back to the big screen and the characteristics of being a great actor.

As seen in the photo, Kim Tae Ri gives off a mysterious vibe sporting an edgy look for the magazine’s August issue as she teams up with the Italian luxury fashion house.

The comments section is filled with flame and heart emojis, signaling how much they loved the actress’ photo shoot.

Kim Tae Ri talks about being an actress

There’s no denying that the 32-year-old beauty is one of the most beloved and talented actresses of her generation.

After debuting as a commercial model in 2012, she blazed a trail for the big screen with her first-ever acting project for the movie “Moon Young.”

ALSO: Kim Tae Ri reunites with THIS ‘Space Sweepers’ actor on his Vlog

However, it was the movie “The Handmaiden” where she gained stardom. After the film’s release, Kim Tae Hi won the Best New Actress trophy at the 2016 Blue Dragon Film Awards and the Buil Film Awards in the same year.

When asked how she felt about being an actress for nearly seven years, she pointed out that being flexible is something actors need to be successful.

“Once you agree to something, I have the temperament to understand it like mine. I believe one of the things an actress needs is flexibility,” she said, obtained by a local output,

Additionally, Kim Tae Ri also mentioned how she blossomed as an actress, noting the “pain and love” that made her grow.

Besides her long list of accomplishments, Kim Tae Ri is also well-loved by her fellow stars, and that includes “Alien” star Ryu Jun Yeol.

In a separate space report, Ryu Jun Yeol mentioned how he and the actress had a close bond, especially while filming their upcoming movie “Alien.”

During the interview, the actor expressed how happy and comfortable he was working with Kim Tae Ri for the second time.

He shared that their “collaboration was better” and revealed that he “leaned on her a lot”.

The same goes for Kim Tae Ri, who said she felt nervous on set, but luckily Ryu Jun Yeol was there and made her feel much more comfortable.

In the upcoming film “Alien”, she played the role of a mysterious woman named Lee Ahn, who seeks the divine sword. Ryu Jun Yeol plays a swordsman named Mureuk.

Why risk tolerance is so important to your financial goals