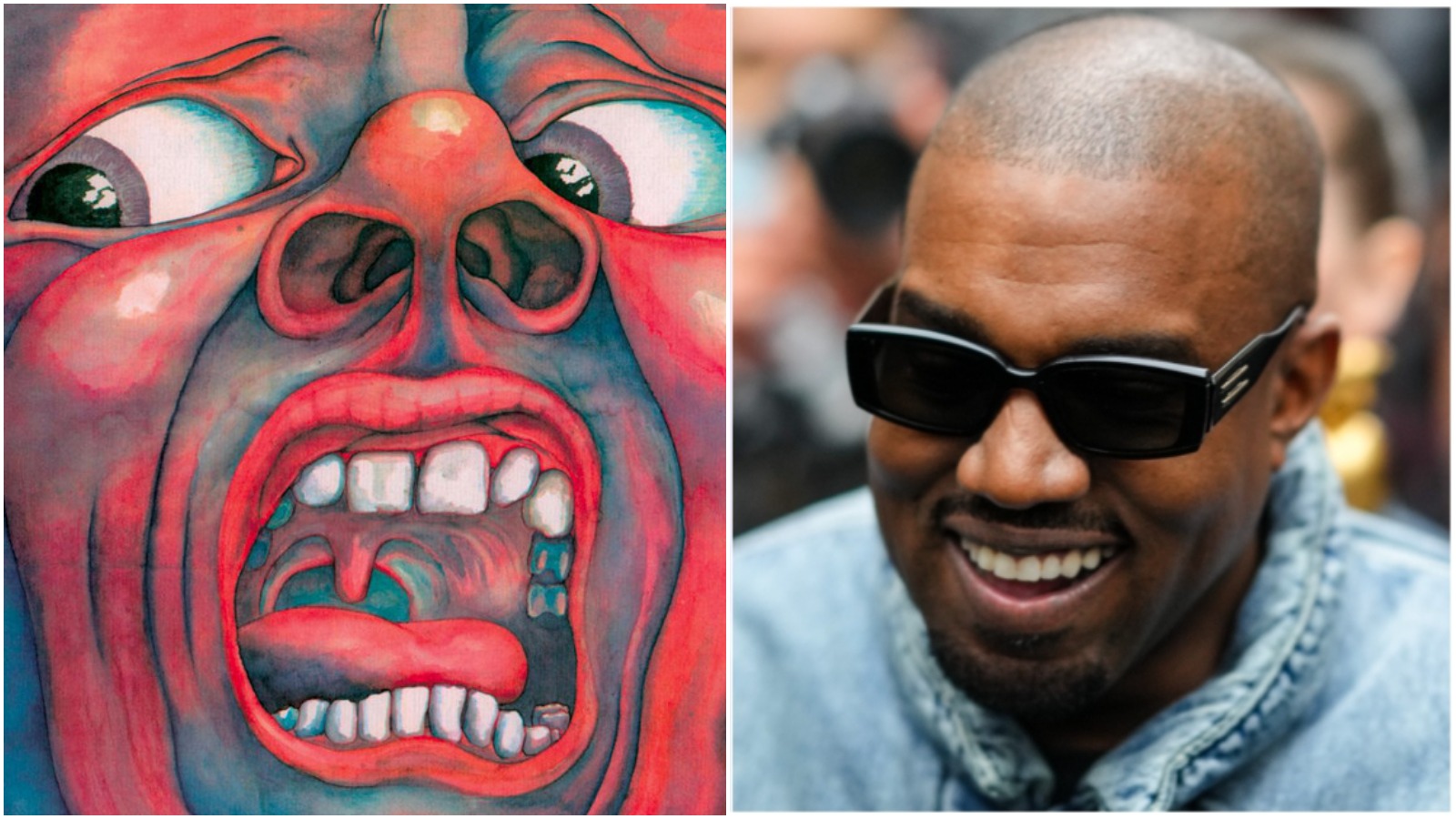 One of the most unique excerpts from Kanye West’s songbook is his use of “21st Century Schizoid Man” on his 2010 track “Power.” In the hugely popular rap song, West merges the chorus of King Crimson At the Court of the Crimson King opens the album in its own hook, using the 1969 track’s futuristic proclamation as a description of its own controversial personality in the 21st century spotlight. Unfortunately, a copyright holder of the King Crimson song is suing West’s record label, Universal Music Group, for allegedly withholding sample royalties for “Power.”

Like Variety reports, a mechanical rights holder of “21st Century Schizoid Man”, Declan Colgan Music Ltd, claims that UMG is not meeting the agreed streaming royalty rate that was negotiated in 2010, after West first uploaded ” Power” on YouTube without officially licensing the sample for legal use. The legal agreement they drafted would have held that DCM’s royalties would be split the same as West’s and would be paid at an equal rate for physical and streaming sales.

According to DCM’s lawyers, the tariff paid by UMG for the streams is insufficient, and lower than what it would collect on CD sales, which are of course less widespread today than they were during the drafting of the contract in 2010.

DCM alleges that UMG “failed, and continues to fail, in its obligations to account for royalties under a mode of operation, namely the provision of Power [r]to consumers through so-called “streaming” services.

In a Facebook post on his personal page, King Crimson founding guitarist Robert Fripp wrote, “There is a longer story to be told, and one likely to amaze innocent and decent ordinary people who believe that the ‘one is paid fairly for his work, and on the fixed pay day.’

The Pandemic Is Over… A Magazine Article About Public Gambling – Leger