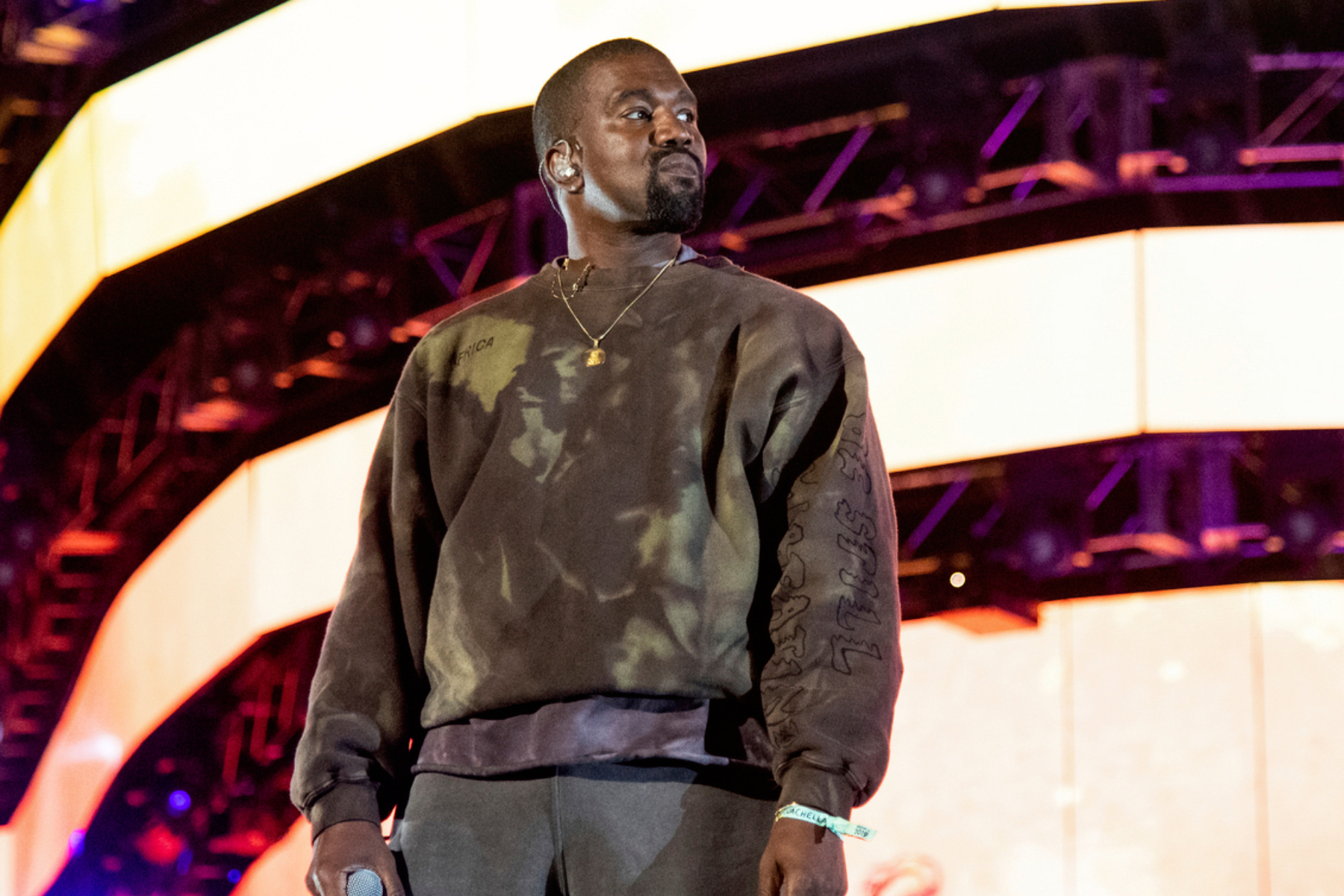 Kanye West is sued for the unauthorized use of an extract from his latest album, 2marking another copyright infringement lawsuit filed against the polarizing rapper.

As first reported by Billboard, a lawsuit filed in the U.S. District Court in New York alleges that West’s song “Flowers” illegally samples the 1986 club hit “Move Your Body” (aka “The House Music Anthem”). According to the lawsuit, the Marshall Jefferson track is “repeated at least 22 times throughout” West’s song.

“West defends the rights of artists with one hand, but has no shame in taking away the rights of another artist with the other,” the filing reads, later calling the use of the sample “voluntary and deliberate,” saying representatives for West met with Jefferson’s publisher, Ultra International Music Publishing, and admitted to sampling the tune without first obtaining the proper permission. “Defendants know and have been advised that they do not possess a license to use the Composition in the Unauthorized Work, and yet continue to willfully infringe in blatant disregard of the UIMP’s proprietary rights,” the suit states.

Also named in the lawsuit is Alex Klein, co-creator of the Stem Player music device, on which West posted 2, along with ten unidentified individuals referred to only as “Does 1-10”. According BillboardWest previously claimed to have sold 11,000 Stem Players, retailing for $200 each, generating estimated revenue of $2.2 million.

This is the second time West has been accused of using unauthorized samples on 2. In May, West was sued by Bishop David P. Moten, who claimed that a significant portion of the song “Come to Life” was taken from a sermon he gave at a church in Victoria, in Texas, in 2011. A resolution to this lawsuit has yet to be resolved. be announced. In 2019, Ronald Oslin Bobb-Semple sued West and several collaborators after his vocals were illegally sampled on the Kids See Ghosts track “Freeee (Ghost Town Pt. 2)”. This lawsuit was settled in January last year.

Sample Preparation: Are We Ready for a Booming Field of Intact Protein Analysis?