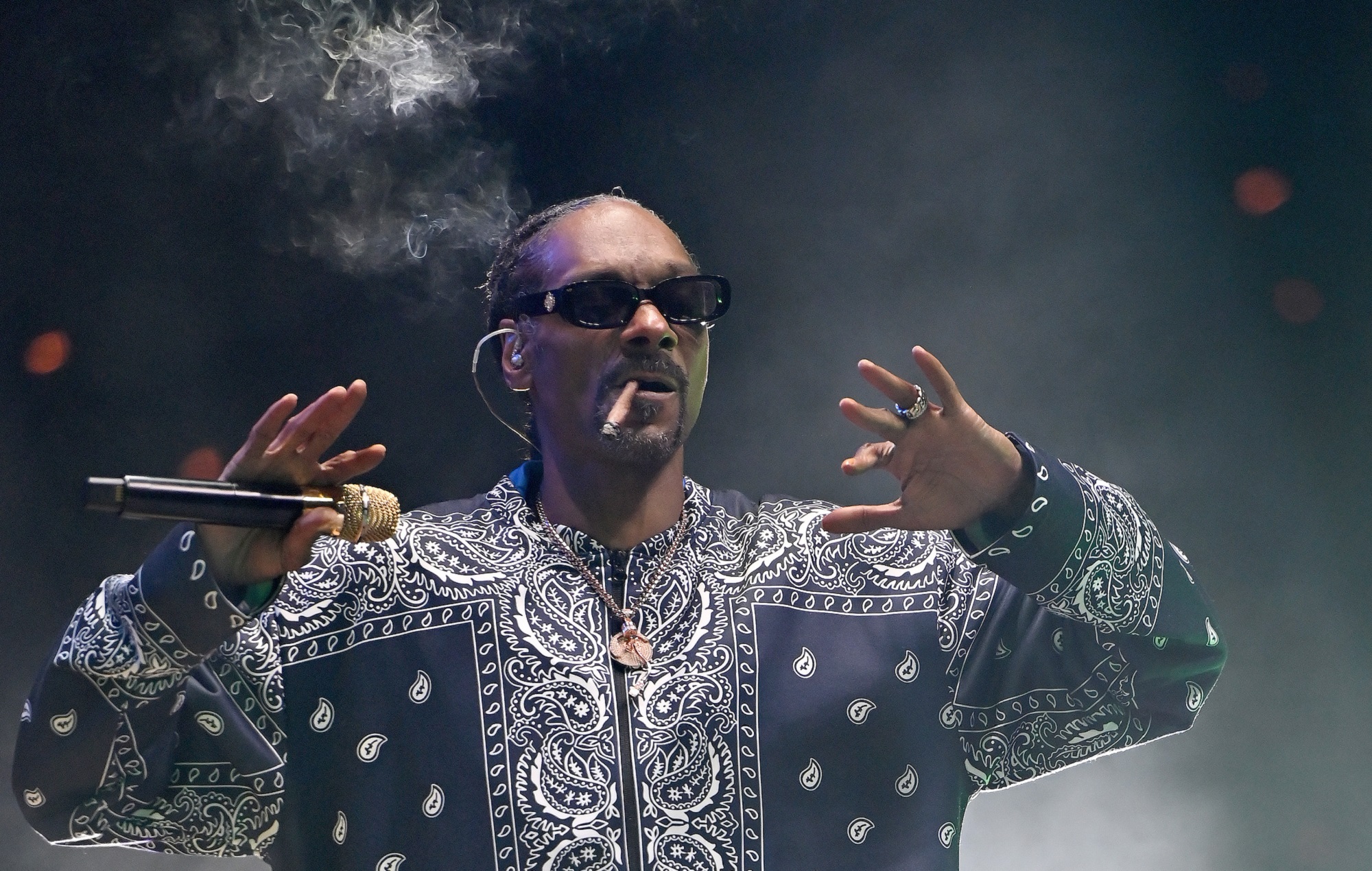 Snoop Dogg celebrated becoming the owner of Death Row Records by releasing new album ‘BODR’ AKA ‘Back On Death Row’ – check it out below.

The 18-track record sees Snoop team up with DaBaby, Wiz Khalifa, The Game and Nas.

Elsewhere on the disc, the song “Crib Ya Enthusiasm” samples Luciano Michelini’s “Frolic”, which is the theme of Calm your enthusiasm. Snoop Dogg also released a video for the track, which sees him cruising around Los Angeles. Check it out below:

“‘BODR’ is especially important to me and I’m thrilled to have a moment of closure in my career right now,” Snoop Dogg said in a statement. “The album has all the classic Snoop Dogg style with surprises and features from some of the most dope artists around.”

“BODR” can be streamed on Spotify and Apple Music.

Earlier this month, Snoop Dogg announced that he is now officially the owner of Death Row Records, the iconic label where he began his career 30 years ago.

Death Row Records was founded in 1991 by Suge Knight, Dr. Dre and Michael “Harry O” Harris. Snoop was one of three key artists responsible for the success of the legendary West Coast rap label alongside Dre and 2Pac.

Terms of the deal were not disclosed, but in a statement from Snoop, the rapper said, “I am thrilled and grateful for the opportunity to acquire the iconic and culturally significant brand Death Row Records, which has immense untapped future value. I look forward to building the next chapter of Death Row Records.

Earlier this week, it was revealed that Snoop Dogg had been sued for sexual assault and battery by a woman who worked regularly on stage with the rapper.

A statement released by Snoop’s team called the allegations “simply baseless.” They appear to be part of a self-enrichment scheme to extort Snoop Dogg just before he performs at Sunday’s Super Bowl halftime.

For help, advice or more information about sexual harassment, assault and rape in the UK, visit the charity Rape Crisis website. In the United States, visit RAINN.

What protection does your face mask offer? – Nonwovens Industry Magazine