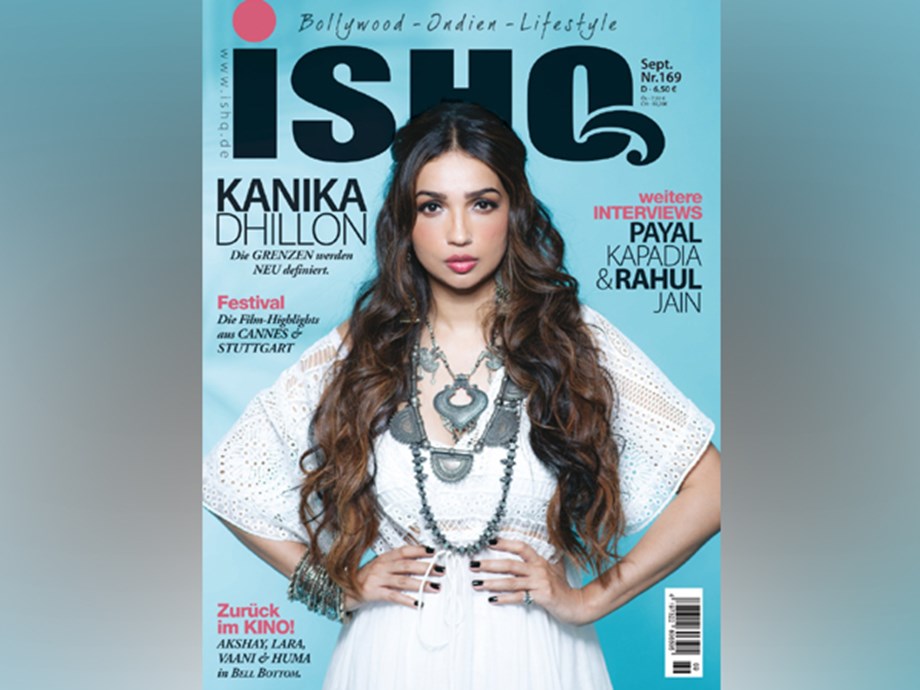 Bollywood screenwriter Kanika Dhillon, who has contributed writing to films like “Haseen Dillruba”, “Manmarziyaan”, and more, has become the first writer to appear on the cover of an international Bollywood magazine. German magazine ISHQ celebrates Kanika’s phenomenal filmography in its latest issue. The writer-producer ace is a sight to see in a white dress paired with silver jewelry as she becomes the magazine’s cover girl.

Kanika, who has always stood up for writers and their rights, dedicated fame to her tribe. Sharing the exciting news on her Twitter account, she wrote: â€œOnward and upward – with gratitude, love and light!â€¦ When a screenwriter makes the cover of an international Bollywood magazine – it’s a good time to content creators and writers.! Well done to my tribe and may we all get better and better! “

Recently, Kanika also became the first writer to win first place for Netflix’s â€œHaseen Dillrubaâ€ trailer. As author, Kanika had also published three novels, “Bombay Duck is a Fish”, a satire on the Indian film industry, the young adult superhero novel “Shiva and the Rise of the Shadows”, and the drama ‘The Dance of Durga’. (ANI)

(This story was not edited by Devdiscourse staff and is auto-generated from a syndicated feed.)