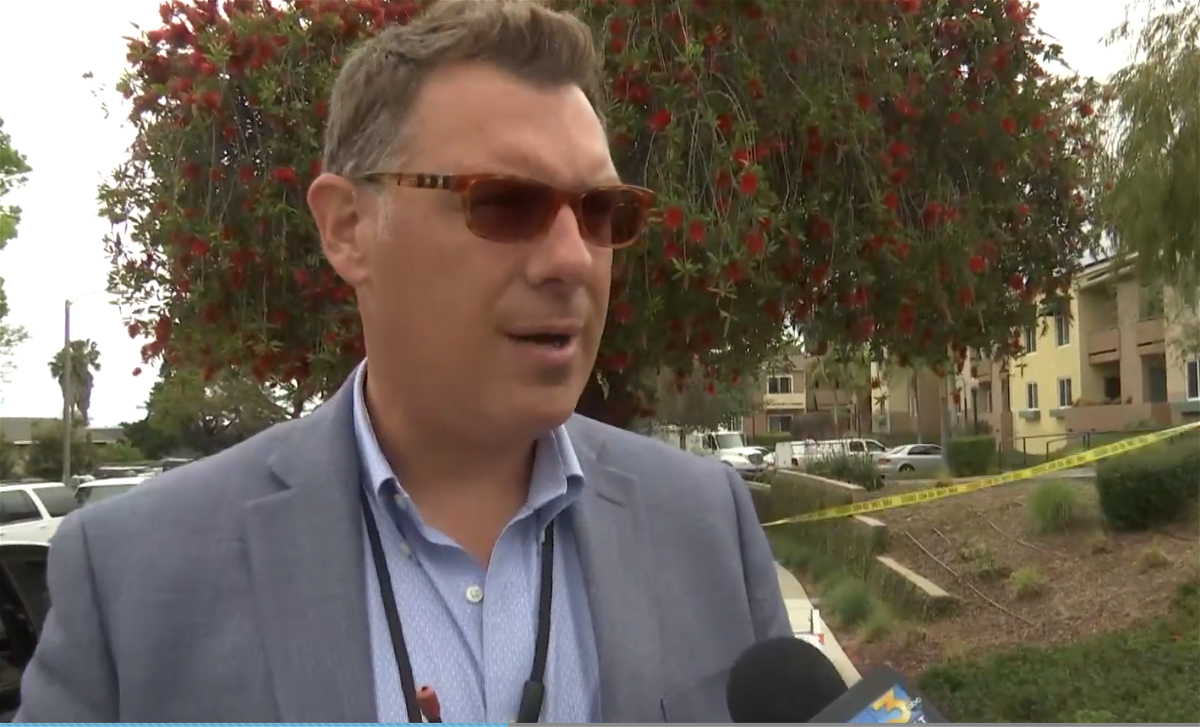 Wagner had several tasks as a member of the civilian staff of the police department. He was the department’s spokesperson, a liaison with the Alcoholic Beverage Control Board, and later became one of six people on the Santa Barbara Cannabis Business Licensing Committee.

In December 2017, Santa Barbara City Council passed an ordinance authorizing the sale of recreational cannabis in the city. The following July, Wagner was assigned to the group which ultimately granted three lucrative business licenses.

In March 2021, Los Angeles Magazine published an article on the cannabis licensing process. Mitchell Kriegman wrote the article questioning Wagner’s ethics, but none of the other five city workers involved in the process.

Kriegman is a television writer, producer and creator of the popular 90s Nickelodeon series Clarissa explains everything.

After Kriegman’s article was published, Acting Santa Barbara Police Chief Barney Melekian put Wagner on paid administrative leave. The city then hired a third-party group to investigate the issues raised in the article.

During the investigation, Los Angeles Magazine edited his article online and made some retractions. Among these was a claim that Wagner had a relationship with one of the licensed businessmen, creating a possible conflict of interest.

After nearly two months, the Santa Barbara city attorney’s office said a third-party investigation did not reveal that Wagner did anything wrong during the clearance process. Nothing in the article would prevent Wagner from resuming his duties.

On Friday, Wagner’s lawyer Michele B. Friend sent a seven-page letter to the editor of Los Angeles Magazine demanding that he retract the article on Wagner. The letter also requested $ 4.6 million for legal fees and damages from Wagner and his family.

In the letter, the attorney pointed out that Wagner wrote to the magazine within a week of the publication of the article describing “thirty-two (32) gross inaccuracies” in the story. “The magazine failed to remove the attack piece or even correct most of the easily verifiable lies. The magazine the astounding refusal to recognize even reliable evidence such as court rulings and administrative reports and to stick to hearsay allegations that have been entirely refuted demonstrates the real malice and reckless disregard of the truth of the part of The magazine and Mr. Kriegman, â€Friend wrote.

Friend went on to describe six ways she considered the article to be false and damaging. “Although Mr. Kriegman is an accomplished fiction and television writer, he appears to have no experience or training in investigative journalism … It was incumbent on The magazine to verify the facts of his work, but he clearly ignored basic journalistic standards to attract a sensational story that is more fiction than fact, â€Friend wrote.

Wagner said the letter was the first step before he sued the magazine.