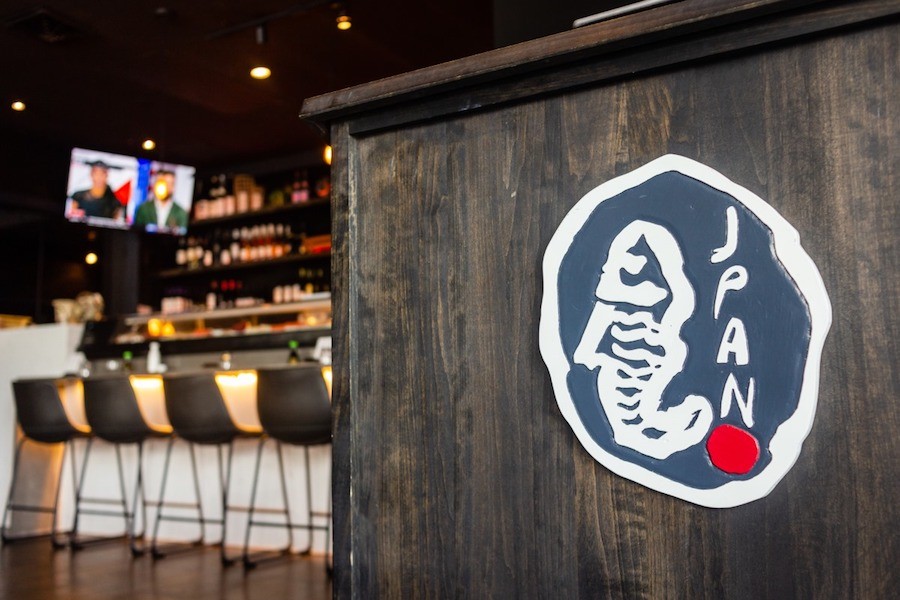 Like the hearty aromas that draw customers to a bakery, LWR’s growing food scene draws some of Sarasota’s best restaurateurs to the east.

Like the hearty aroma that draws customers to a bakery, Lakewood Ranch’s growing dining scene draws some of Sarasota’s best restaurateurs to the east. The favorites of local diners will soon be setting the table, if they haven’t already, in new places. All restaurateurs have relied on Lakewood Ranch patrons for years to fill their reservation lists, and now diners have the option of ordering their favorite dishes at restaurants minutes from their homes rather than heading downtown. or further. The management of JPAN, Owen’s Fish Camp, Selva Grill, and Tsunami Sushi & Hibachi Grill are seeing an appetite for their produce and a hunger for their menu options that must be fed. â€œOur customers craved it,â€ says Samuel Ray, co-owner of Tsunami Sushi and Hibachi Grill. â€œYou have to follow what people want. “

Tsunami, a stable in downtown Sarasota, will open a second location at The Green at Lakewood Ranch on State Road 70. Ray says the company has been keen to expand for some time. In addition to offering sushi offerings east of Interstate-75, the new establishment will serve as a night-time entertainment venue.

Ray says the restaurant’s first floor will have a casual eatery and a menu like Sarasota’s, but then there will be a 16-foot aquarium separating the main dining room from a full liquor bar on the other side. Then on the second floor, another bar will serve drinks in an area with room for a live band. â€œIt’s almost three restaurants in one,â€ says Ray. This isn’t the only establishment that aims to uplift the game in Lakewood Ranch and entice guests with a full venue as much as a beloved menu. Owen’s Fish Camp, a Sarasota hotspot named after Sarasota’s founding father, Owen Burns, will open as part of a CASTO project on University Parkway. Co-owner Paul Caragiulo said the restaurant had been looking for a place to grow for years, but it took the right combination of finding the perfect development partner in a prime location to take the initiative to hang a second shingle.

By working with CASTO and with (company president) Brent Hutchens, we had someone who knew our concept and wanted to integrate it into their development plan, â€he says.

The independent restaurant will be similar to the original Owen’s in Sarasota with many seafood and cocktail recipes making the trip to the Ranch. The Caragiulo family plan to enjoy a lakeside location and offer meals by the water. A few large trees will be planted in the space.

The owners of JPAN, which has offices in Siesta Key and University Park, plan to open a new concept in Kore. At Waterside Place, the restaurant brings Korean barbecue into the landscape. Chris Makpedua, now managing director of JPAN’s University Park location, said the new restaurant will use techniques that are unheard of in this market and will delight diners.

â€œWe’ll have a grill in the middle for cooking in front of you, but our ventilation is from the bottom,â€ he says. â€œNormally the barbecue is very smoky, but this one is different. It is designed to suck it from below. That way you can wear something pretty and not come out smelling like smoke. “

Kore will also incorporate live music into her experience.

In addition to drawing customers from a Lakewood Ranch crowd already familiar with JPAN’s reputation, Makpedua predicts that the restaurant will attract many people from Sarasota and Manatee counties to come to the Ranch and take advantage of the new dining options. .

Giuseppe “Peppe” del Sole, of Restaurant Napule in Sarasota, has lived in the University Park neighborhood for four years. He saw an opportunity with the opening of Waterside Place to bring Italian cuisine to the Ranch. Now the chef will open Osteria 500, the latest restaurant announced in the new center. “The bread, the pasta, the gnocchi, the ravioli, the dessert, everything will be done in the restaurant,” he said. â€œAnd we’ll have a nice cocktail bar with wines, a nice patio.â€

The location seemed appealing because of the waterfront. Del Sole just returned from a trip to Italy where he purchased furniture representative of his native country to add to the atmosphere of the new restaurant.

And Selva Grill has already started serving the Lakewood Ranch crowd at its University Town Center location. â€œI’ve been looking for a second location for a very long time,â€ said co-owner Jeremy Osment. He initially expected to open a second Selva somewhere near Tampa. But when he saw the space created by Benderson Development just outside the ranch, it seemed too perfect to take a pass. He abandoned negotiations for a lease at Hillsborough.

Part of the ranch’s appeal, he said, is that independent restaurants are just starting to find a place in the community, but there is an audience of affluent foodies who are eager to choose. â€œIt’s important that we are part of a scene, not on an island,â€ Osment said. The opening into a commercially vibrant area ensures circulation through the gates.