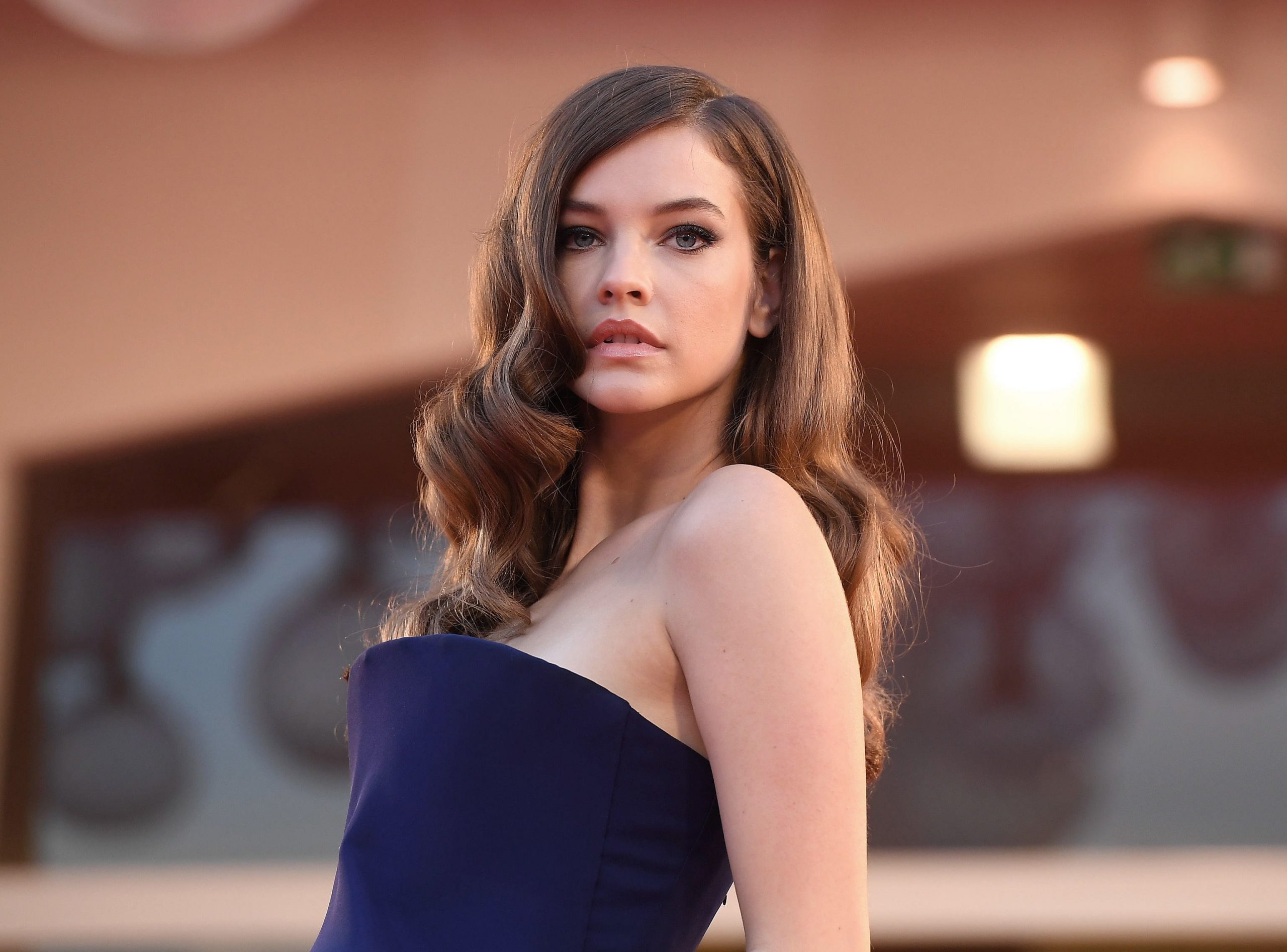 With Hungarian model Barbara Palvin, Spanish magazine She will be the first fashion magazine in Spain to create an NFT (non-fungible token) from its cover.

This article was originally published on our sister site, Ungarn Heute. Translated by Julia Tar.

The Hungarian model is on the cover of the February issue, of which Spanish artist Gala Mirissa has created an audiovisual work of art. It will be auctioned on February 23, with proceeds going to support children with cancer.

Gala Mirissa is a digital artist based in Barcelona and Reus (Tarragona). She works on artistic digital artworks, but a particularity of Gala is her versatile skills in combining photography and art with “graphic movements”, creating something that seems alive, evoking the sensation of movement. as a universal language. She was a finalist at the VISUAL ARTIST AWARDS MIAMI 2018 for Best Technical Innovation, shortlisted for the International Biennale of Filmmakers “Women Cinemakers” and interviewed to promote women’s participation in multimedia art.

The artwork, titled “Mujer ELLE”, was created from Barbara Palvin’s photos of Rafa Gallar, among others. Apart from different software, After Effects application was also used to bring the image to life.

NFT means a non-replaceable digitally protected object that cannot be copied. A token is the digitized form of an asset. The token therefore has a certain value or function. At the same time, however, real assets such as real estate or music rights can also be tokenized by transferring the rights and obligations associated with the token. This means that ownership relationships are digitally mapped and are therefore negotiable.

Sources: She, Nachrichten of Stuttgart

Radius House is a fine example of sculptural architecture