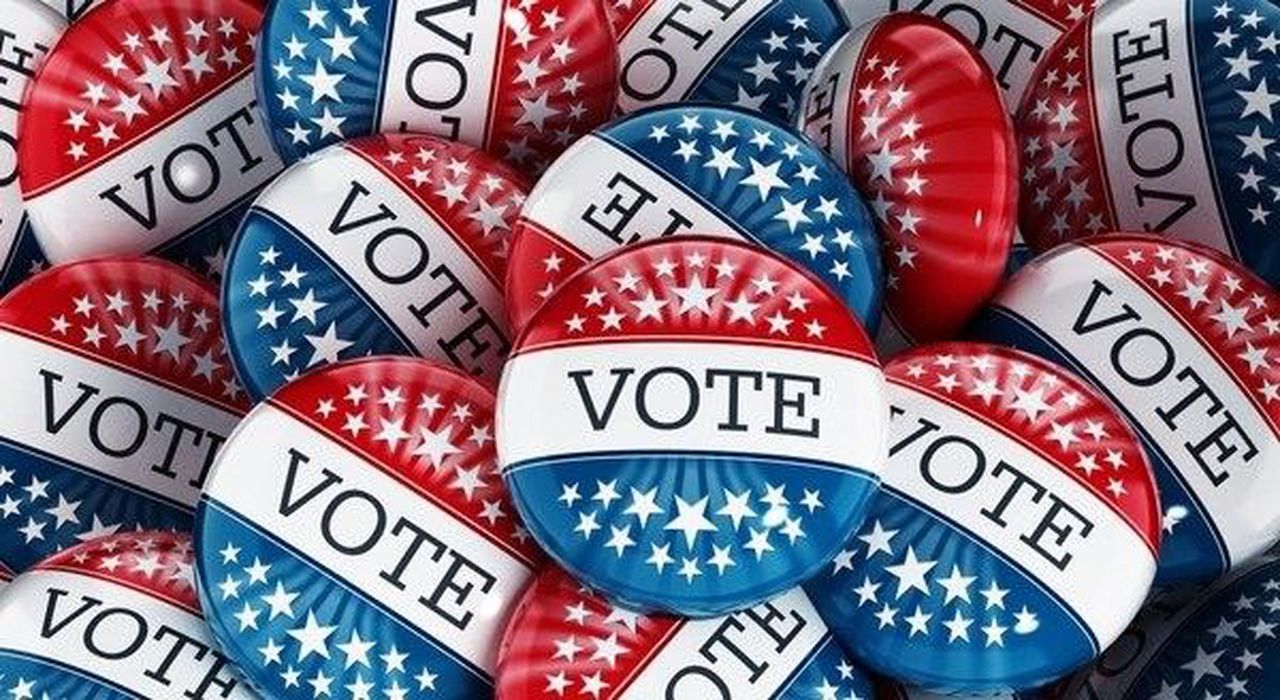 Election 2022: Where, when to vote in Alabama’s primary runoff, sample ballots, and more

Who are on the ballots for the second round of the Democratic and Republican primaries on Tuesday, June 21? Where to vote? When can I vote?

Here’s a quick guide to help you find the information you need to answer these questions and links to information on some of the statewide candidates and a congressional runoff (5th district).

Who to vote for is up to you.

How do I know where I’m supposed to vote? : Go to this site through the office of the Alabama Secretary of State if you are unsure.

Postal votes: The deadline to request a mail-in ballot has already passed, but if you already have one, June 17 is the last day to return mail-in ballots by hand to your county’s mail-in elections official. . Mail-in absentee ballots must be received by the Absentee Elections Manager by noon on Tuesday, June 21 (run-off day).

Voters eligible to vote under the Uniformed and Abroad Voting Act have until June 21, 2022 to have an absentee ballot signed.

Who and what are on the ballots? Here is a link to the ballots around the state.

Voting in the June 21 runoff will determine who will represent each party in the November 8 general election for dozens of local and statewide offices. Those in the run-off received no more than 50% of the votes in the fields of three or more candidates in the May 24 primary.

go here for AL.comFull coverage of the 2022 election.

Here are the six statewide runs with runoffs:

Katie Britt, a former Shelby chief of staff who also served as CEO of the Business Council, led U.S. Representative Mo Brooks of Huntsville in a six-candidate race on May 24. She obtained 44.75% against 29.15% for Brooks.

Britt and Brooks’ runoff winner will represent the Republican primary in the November general election, facing Democrat Will Boyd, who is a pastor, and Libertarian candidate John Sophocleus, a former Auburn University professor.

In the Democratic primary for Governor of Alabama Retired educator Yolanda Flowers of Birmingham will face Senator and lawyer Malika Sanders Fortier of Selma. Flowers got 33.87% of the vote in the May 24 primary and Fortier got 32.52% in a crowded field.

Secretary of State: The Republican candidates, State Rep. Wes Allen of Troy, and State Auditor Jim Zeigler will face off in the second round. Zeigler won 42.69% of the vote in the May 24 primary and Allen 39.7%. The winner of the Republican primary faces Democrat Pamela J. Laffitte and Libertarian candidate Jason “Matt” Shelby.

The winner will replace Secretary of State John Merrill, who was unable to run again due to term limits.

State Auditor: Jefferson County pastor Stan Cooke and state representative and business owner Andrew Sorrell of Muscle Shoals will face off in the second round. Sorrell won 39.46% of the vote in the May primary and Cooke 32.79%. The winner of the second round will face Libertarian candidate Leigh LaChine in the November 8 general election. No Democrats ran for that position.

The winner will replace State Auditor Jim Zeigler, whose term is limited and who is running for Secretary of State.

Public Service Commission Location 1: Commissioner Jeremy Oden, who is seeking re-election, will face former state and federal attorney Brent Woodall in the Republican primary. Oden got 34.3% of the vote in the May primary and Woodall got 30.9%. The winner will face libertarian Ron Bishop in the November 8 general election. No Democrats are running for that seat.

Public Service Commission Location 2: Commissioner Chip Beeker, who is seeking a new term, will face Robert L. McCollum in the Republican primary. Beeker got 43.1% of the vote in the May primary while McCollum got 35.84%. The winner will face Libertarian candidate Laura Lane in the November 8 general election. No Democrats entered the race.

In last month’s primary, Strong won 45% of the vote in a field of six candidates while Wardynski was second with 23%. The winner will face Democrat Kathy Warner-Stanton and Libertarian Phillip “PJ” Greer in the Nov. 8 general election.