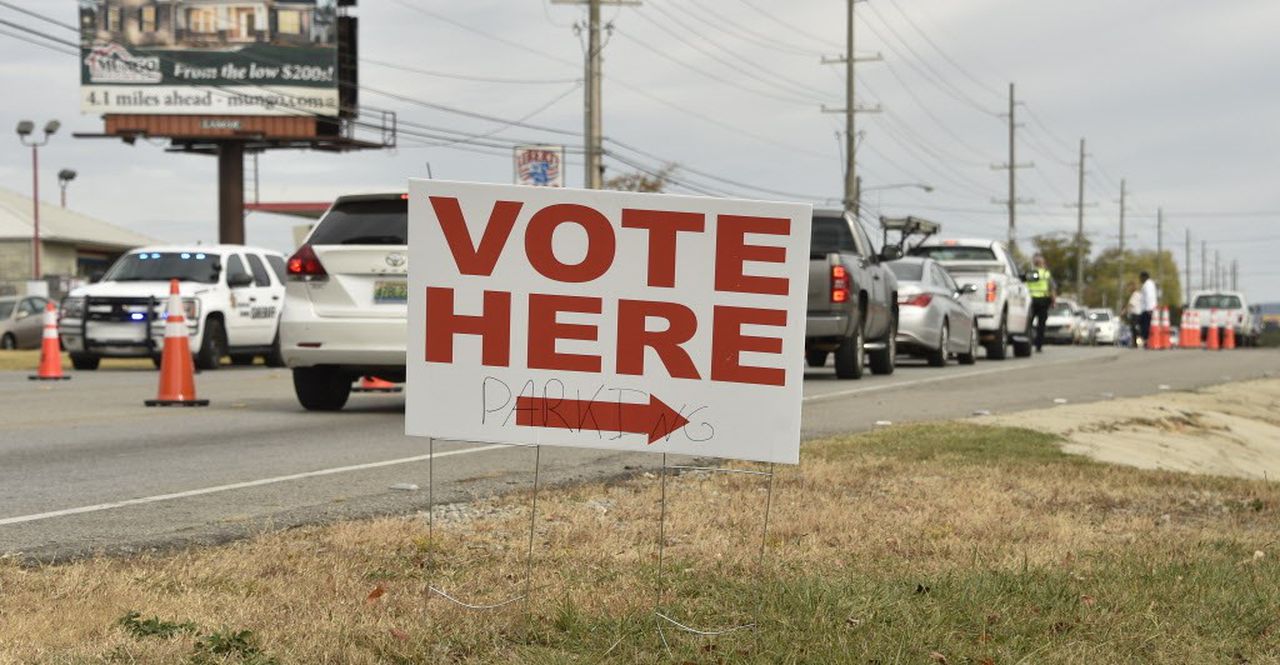 Election 2022: Where, when to vote in Alabama, sample ballots and more

Who and what are on the ballots for Tuesday’s Democratic and Republican primaries? Where to vote? When can I vote?

Here’s a quick guide to help you find the information you need to answer these questions and links to information on some of the statewide candidates. But who to vote for is up to you.

How do I know where I’m supposed to vote? : Go to this site through the office of the Alabama Secretary of State if you are unsure.

Postal votes: The deadline to request an absentee ballot has passed, but if you already have one, Monday May 23 is the last day to return absentee ballots by hand to your county’s absentee election officer. Absentee ballots must be returned by mail to the Absentee Elections Officer no later than Tuesday noon.

Who and what are on the ballots? Here is a link to the ballots around the state.

The May 24 vote is set to determine who will represent each party in the November 8 general election for dozens of positions — from lawmakers, district attorneys and county commissioners to the governor and the U.S. Senate. If a candidate does not obtain more than 50% of the votes, the second round will take place on June 21.

A dozen offices that require a statewide vote are up for grabs this year. In four of those races, the incumbents face no opposition in the primary from either party — state treasurer, lieutenant governor, commissioner of agriculture and Alabama Supreme Court Place 6.

Go here for AL.com’s full coverage of the 2022 election.

Here are the eight other polled offices statewide and links to learn more about those candidates:

Katie Britt, a former Shelby chief of staff who also served as CEO of the Business Council, is among six Republicans vying for the job. Other participants in the Republican primary race are U.S. Representative Mo Brooks of Huntsville, former Army Airman Mike Durant of Madison, restaurant business owner Karla M. Dupriest of Mobile, Jake Schafer of Daphne and North Alabama resident Lillie Boddie. The winner of the Republican primary will face the winner of the Democratic primary in Alabama, which is fielding three candidates. The Democrats in the Senate race are Rev. Will Boyd, former Brighton Mayor Brandaun Dean and retired Army Sergeant. Lanny Jackson.

Secretary of State: Four Republicans are running for the seat vacated by Secretary of State John Merrill, who was unable to run due to term limits. The Republican candidates are: State Rep. Wes Allen of Troy; Christian Horn, a Huntsville-area businessman; Ed Packard, a former election official in the office of the Secretary of State; and State Auditor Jim Zeigler. The winner of the Republican primary will face Democrat Pamela J. Laffitte, who is running unopposed, in the November 8 general election.

Attorney General: Attorney General Steve Marshall, a Republican, is seeking a second full term. Marshall was nominated by Governor Robert Bentley to fill a vacancy in 2017 and elected to a full term in 2018. Harry Bartlett Still III qualified to run for the Republican nomination against Marshall. The winner of the Republican primary will face Democrat Wendell Major in the Nov. 8 general election.

5 Alabama Supreme Court Square: The race is for an open seat to replace Associate Justice Michael F. Bolin, who was not allowed to run for another term due to the age limit. The Republicans who qualified for the race are Greg Cook and Debra Jones. The winner will face Democrat Anita L. Kelly, who faces no primary opposition, in the Nov. 8 general election.

Public Service Commission Location 2: Commissioner Chip Beeker is seeking re-election. Beeker is a Republican. The other qualifiers for the Republican primary are Robin Litaker and Robert L. McCollum. No Democrats entered the race.

The amendment proposes that the state issue up to $85 million in bonds for the improvement, renovation, acquisition, construction and maintenance of state parks operated by the Department of Conservation and natural resources and historic sites managed by the Alabama Historical Commission. Vote ‘yes’ if you are in favor and ‘no’ if you don’t.