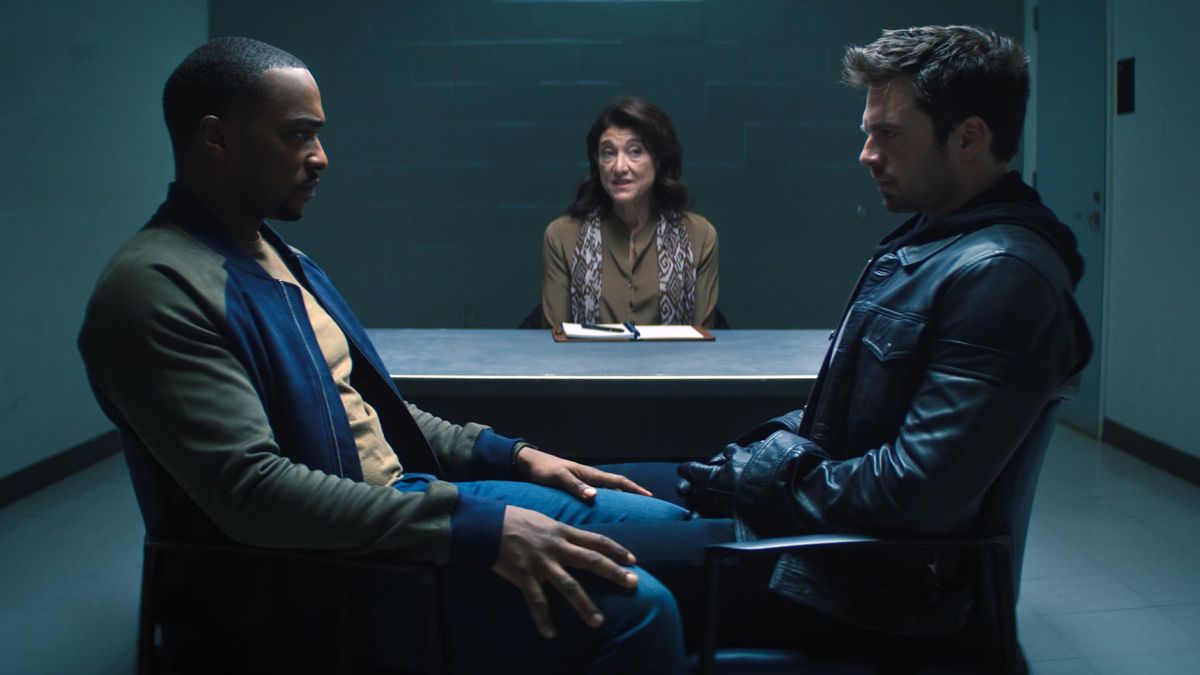 With a year of a global pandemic under our belt, every industry around the world has gotten used to doing things a little differently. With photographers and celebrities separated due to travel restrictions or blockages, magazine covers taken from a distance have become quite common. Entertainment Weekly (EW) recently shot digital coverage for Disney Plus’ latest offering, The Falcon and the Winter Soldier.

Still, the show’s two stars, Anthony Mackie and Sebastian Stan, were in two different places and in two different bubbles. To get around this problem, cinematographer Pawel Pogorzelski combined images of the two actors to make it look like they were “mirroring and becoming each other.”

This digital cover was designed to “focus on the stars ‘roles as double protagonists in the new series, as well as their characters’ relationship as competing heirs to Captain American’s legacy,” according to this article from EW.

Pogorzelski is currently working on an upcoming film project with Sebastian Stan, so he was able to work with him in person. Pogorzelski said: â€œIt was very tricky, but luckily we were able to play Sebastian first and be there in person to give him a feel for what it was going to look like behind closed doors. had that role, so with in read and split screen, I could explain the concept and show her a rough idea of â€‹â€‹what it was going to look like. “

Apparently, the two shoots for digital coverage were staged under strict COVID-19 security protocols, with the crew that worked on the shoot of Sebastian Stan wearing masks and face shields on set. In addition, only a minimum number of people were allowed in the studio at a time in order to maximize airflow and keep all participants as wise as possible.

You can see the full effect of moving digital coverage in the EW article here. The Falcon and the Winter Soldier is currently available on Disney Plus, with new episodes airing weekly on Fridays.