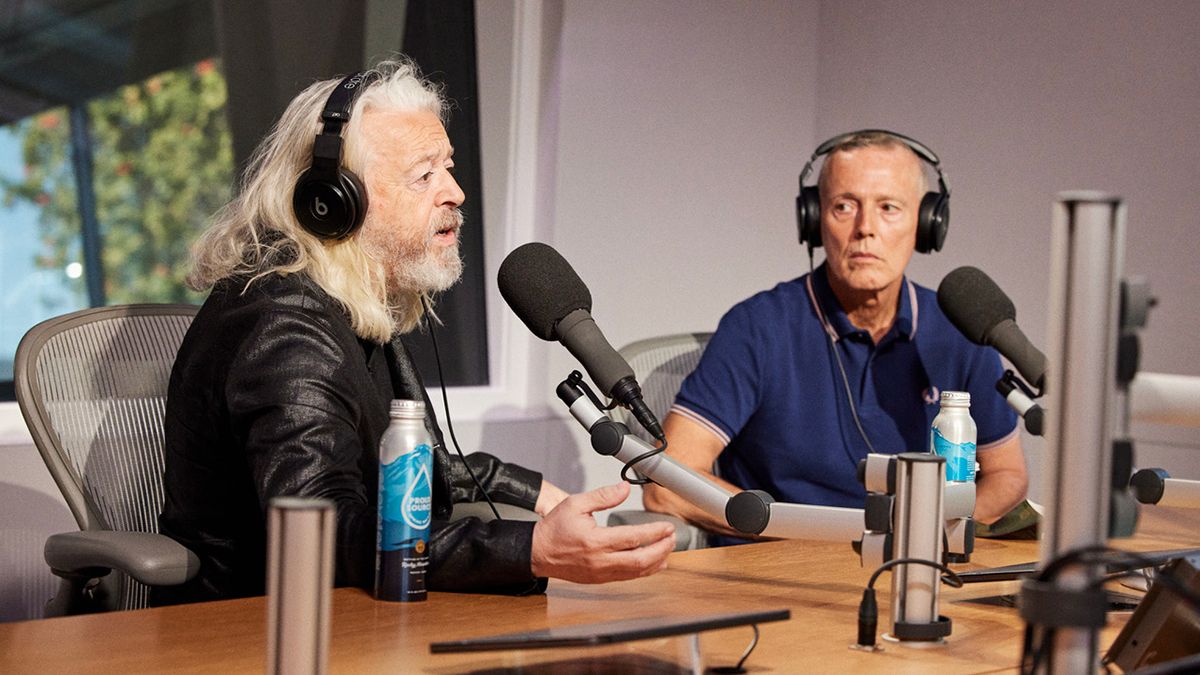 Curt Smith of Tears For Fears on artists who sample their songs: “I don’t think working with them makes things any better. I do not”

As Tears For Fears prepare to release the long-awaited album The Tipping Point, their first in 17 years, band members Roland Orzabal and Curt Smith spoke to Zane Lowe on Apple Music 1.

Among the revelations was the band’s attitude towards contemporary artists who have sampled their work – like The Weeknd, Kanye West and Drake – and how they don’t feel the need to collaborate directly with those people.

Speaking of Tears For Fears’ reaction to being sampled, Curt Smith says, “The interesting thing about the Abel [Tesfaye, The Weeknd] thing and from there, Kanye or Drake, whoever can sample our stuff… What happened there was, and the problem was, obviously Abel was a big fan, let’s say. So the management and the record company [say] ‘you have to work with these people, don’t you?’ Which is ridiculous because the reason they used our music is because of us, because we made the music.

Smith went on to say, “I don’t think working with them makes things any better. I do not. I think it’s quite difficult with two people who are strong willed and have big enough egos like the two of us. Adding a third with that would be difficult, I think.

“But the reason we’ve been sampled or used and covered by various people is that they appreciate what we do. So why not stick with what we’re doing and keep doing it? »

This view matches what Smith has to say about what he and Orzabal learned while making The Tipping Point, saying the key was to “not listen to anybody else, in the first place.” .

However, it turns out the band weren’t initially a fan of the song, as Roland Orzabal explains.

“Head Over Heels was tough,” he says. “Because we were doing a pretty advanced kind of electronic music, this pop song came up and it was like, ‘Well, what are we doing with it? We have no idea’.

“So we were in trouble. We had the bass part, which sounded good. We kind of thought, Take Me to the River, so that’s because it’s the same beat. But it’s such an organic record that we didn’t get close to it. And it was really… I think it was Chris Hughes, the producer, who identified the strengths of the song. And we just did it in a very linear, very 80s way.