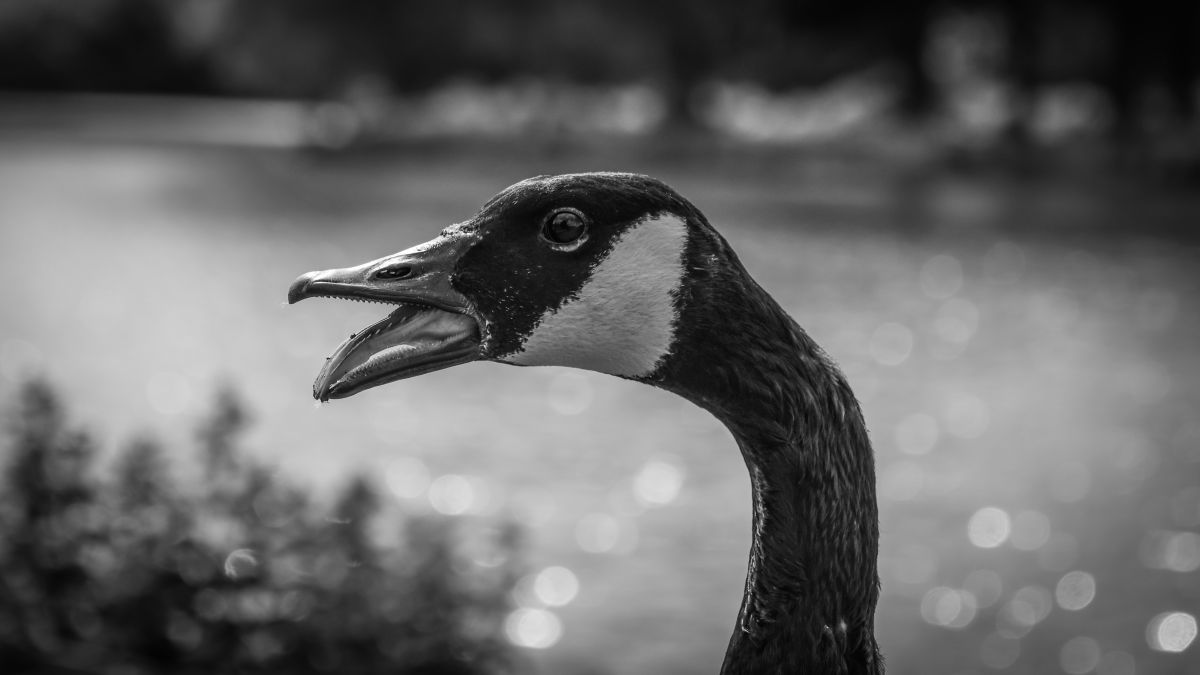 The Canon EOS R7 is a camera that will shake up the industry. Not only is it Canon’s first serious foray into the world of APS-C mirrorless bodies (no disrespect to the EOS M line), it’s also a shot through the Sony and Fujifilm arc that the world’s biggest camera maker is aiming for now even more cake.

Not only does the R7 pack a monstrous 32.5MP sensor – making it the highest resolution APS-C camera on the market – but it boasts an incredibly fast maximum burst speed of 30 frames per second, as well as 4K 60p, 7K, 120p upsampling slowed down to 1080p, up to 8 stops of image stabilization, and the industry’s best Wildlife AF, Eye/Face/Head Detection AF and AF of the vehicle powered by Deep Learning and Dual Pixel CMOS AF II.

This APS-C format is also becoming one of the main selling points of the R7, as the consumer base of the 7 series consists of many wildlife photographers – photographers for whom the 1.6x crop factor gives a serious boost. thumb to their shot. Mount the Canon RF 800mm f/11 (opens in a new tab) on the R7 and you will see what it is, because it becomes an effective 1280 mm bazooka!

However, away from the glossy promotional photos taken by Canon ambassadors, how does the R7 actually work? We thought we’d feature this gallery of images that we took on camera ourselves to show you exactly what you can expect…

Six tips for sorting out your finances as recession fears rise