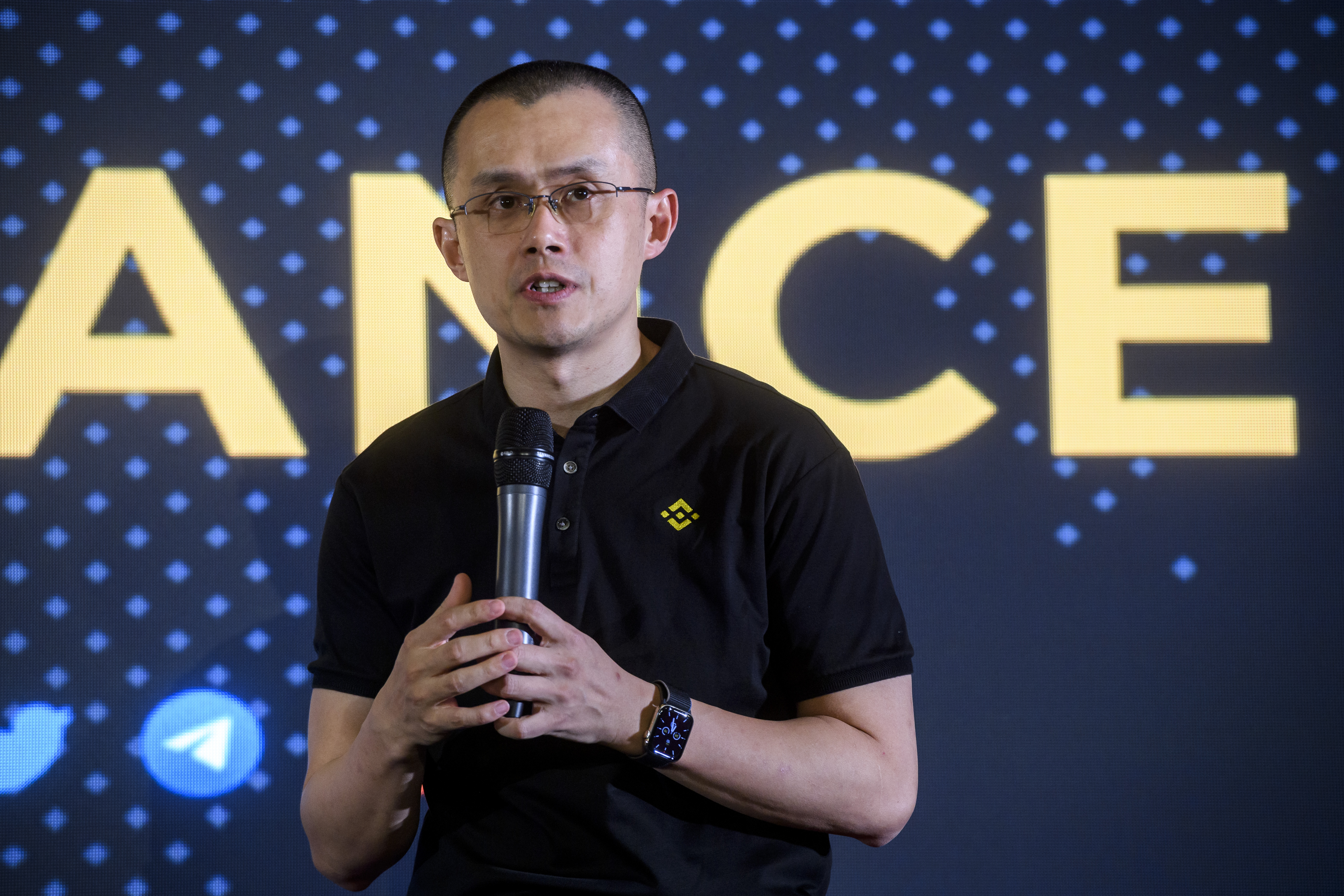 Changpeng Zhao, CEO of Binance, the world’s largest cryptocurrency exchange, filed a defamation lawsuit on July 25 against Modern Media CL, the publisher of the Bloomberg Businessweek magazine in Hong Kong, on the headline of a Chinese-translated article that described Zhao as running a “Ponzi scheme.”

The costume centers around a cover story by Zhao in business week published on June 23 titled “Can Crypto’s Richest Man Stand the Cold?” But in Hong Kong, a Chinese version of the article was circulated with a title that would translate to “Zhao Changpeng’s Ponzi Scheme.”

Zhao complained in the lawsuit that the headline had stimulated “hate, contempt, and ridicule” and demanded a retraction. He also called for the magazine to be removed from newsstands in Hong Kong and for a restraining order to prevent Modern Media from further distributing the article.

“We understand that Binance has filed a lawsuit against Modern Media, a China-based company that publishes a Chinese-language edition of Bloomberg Businessweek and who published a translated version of a Businessweek article that first aired on June 23,” Bloomberg responded in a statement. “The lawsuit refers to a title that was not published in the original English version of the story.”

Zhao is worth $17.4 billion, according to Forbes.