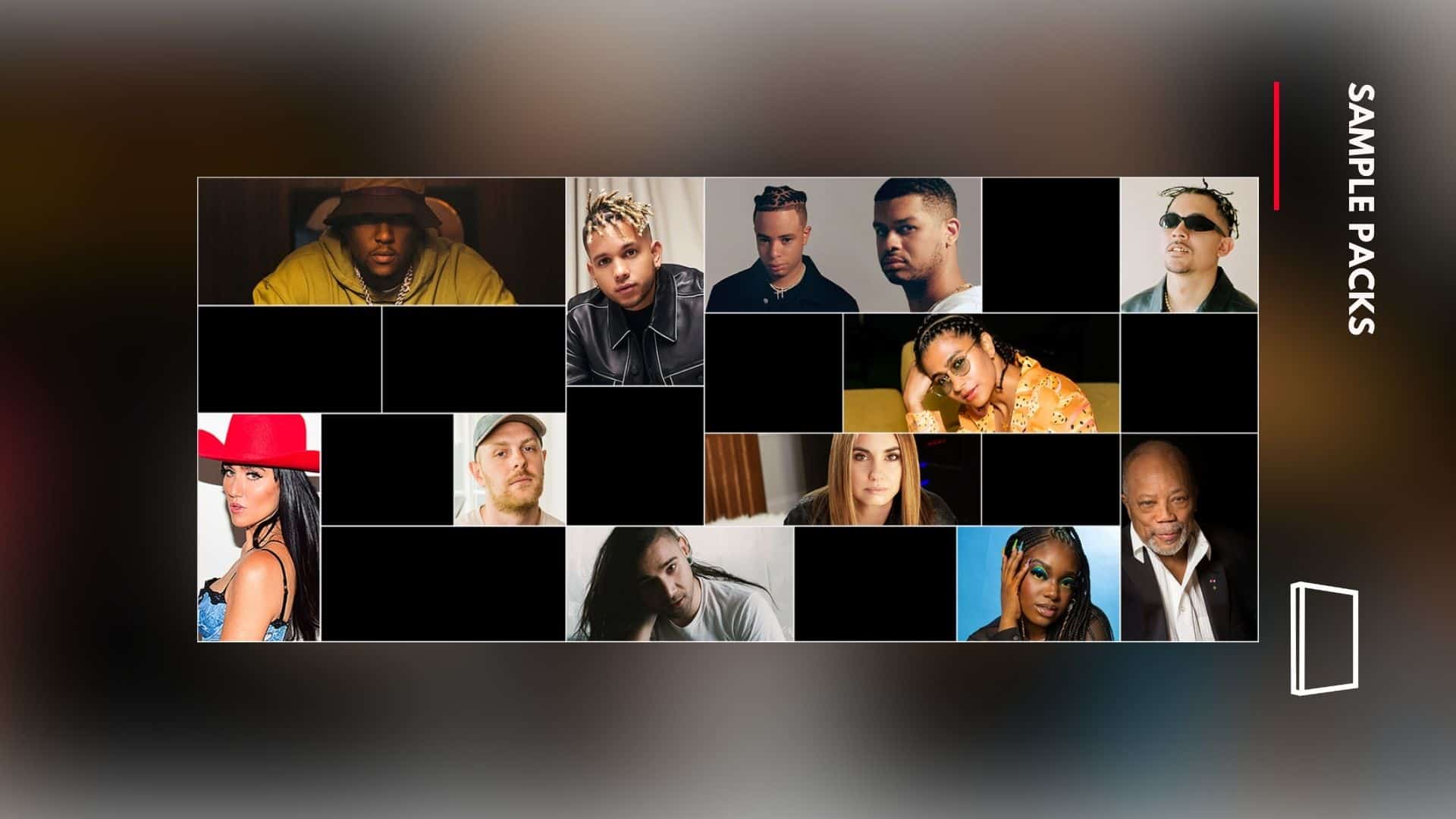 Platform for royalty-free sounds and plugins Splice announced its 2021 Splice Awards. For the second year in a row, Splice recognizes some of the producers, artists, creators and tracks that stand out and help push music forward in new directions.

The Hit-boy industry vet received perhaps the highest accolade among the awards, being named Producer of the Year 2021 by Splice. He produced the legendary rapper Nas’ King II disease, garnering critical acclaim and receiving a recent nomination for Best Rap Album at the 64th Annual Grammy Awards.

Canadian Jenna Andrews has won Vocal Producer of the Year after co-writing and vocally producing BTS’ hit ‘Butter’. She’s been credited on over 300 songs, and it surely won’t be long before she adds more hits to this list.

Best Track Produced is the final accolade that can be attached to Lil Nas X’s name, as his seismic, chart-topping song “Montero” falls into that category. The song, produced by Take a Daytrip, Omer Fedi and Roy Lenzo, absolutely ruled the airwaves in 2021, debuting at number 1 on the Billboard charts and amassing over a billion streams on Spotify.

Best Use of Splice Sounds

Tainy, Skrillex & King Doudou for the use of King Doudou’s sample in “In Da Getto” by J Balvin

Price of the climb

Splice also praised packs that received over 500,000 downloads via the Milestone Award, with particular merit for those that were downloaded over 1 million times. Among the most popular were

Want to know more about the 2021 Splice Awards? Check out the full list of winners here!