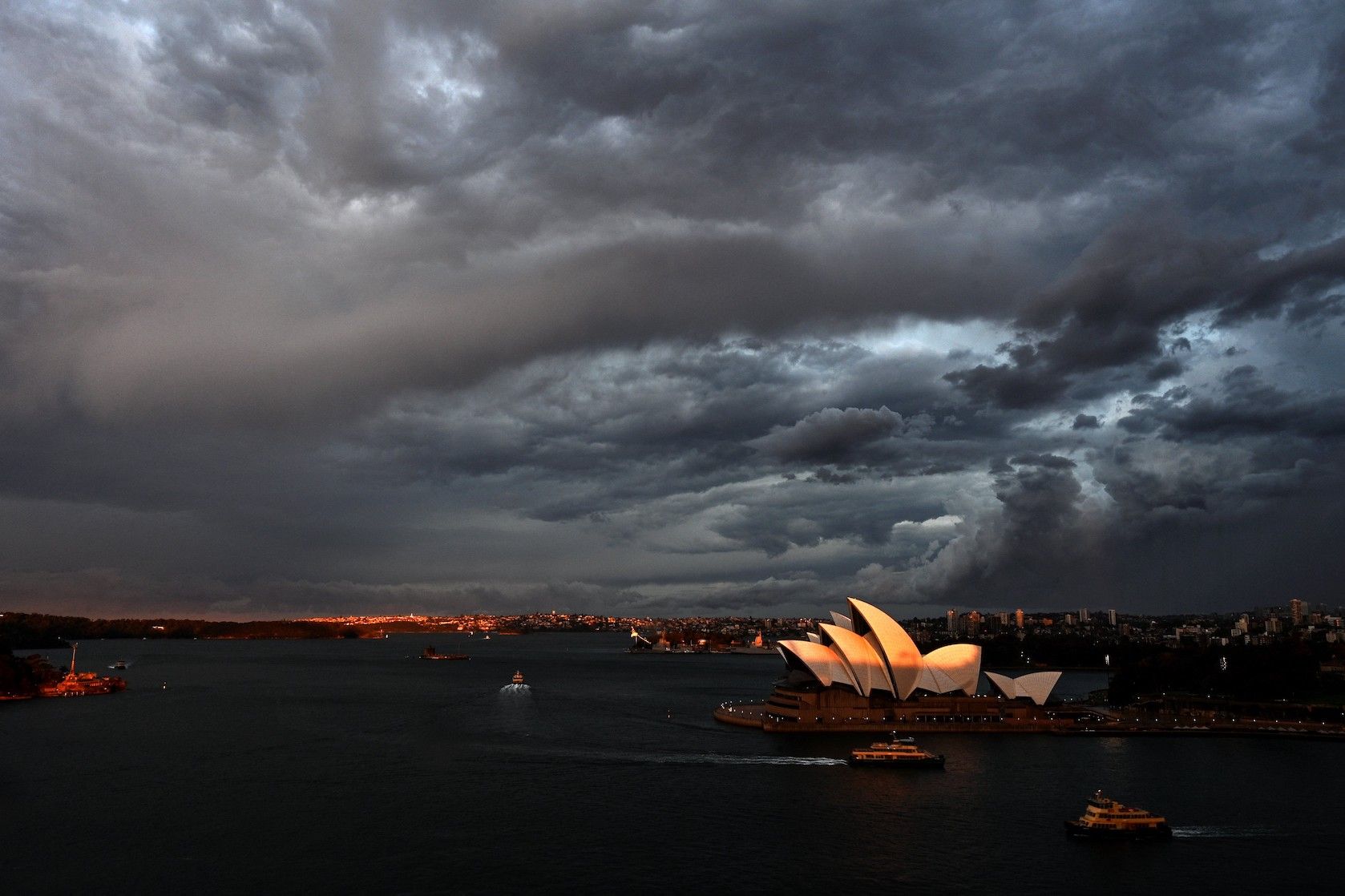 A recent article in the student magazine of the University of Adelaide in Australia called for “death to Israel”.

The article published on August 4 in on saidwritten by Habibah Jaghoori, was motivated by Operation Breaking Dawn, which last month pitted Israel against Palestinian Islamic Jihad in the Gaza Strip.

“The solution to achieving peace and justice for Palestine is to demand the abolition of Israel,” Jaghoori wrote. “Free Palestine and death to Israel.”

Jewish students on campus said the article created a hostile environment at the institution. On Twitter, Jaghoori even called for Israel to be “annihilated” and declared “Death to America”.

In an email to Australian Jewish News, Jaghoori further stated that she was not necessarily targeting Jews. “Death to Israel,” she said, means “death to the state, to the criminal army, to occupations and to Zionism.”

Jewish organizations, however, called on the university to condemn the article.

In a response to the pro-Israel blog, cool from israelthe university declined to condemn the article directly, noting that on said enjoyed editorial independence.

“Like other higher education institutions, the University of Adelaide’s support for academic freedom and free speech is reflected in its free speech policy,” the university said.

“However, the university recognizes that freedom of expression is subject to legal restrictions, particularly with regard to incitement to violence and defamation based on race. The university deplores religious and racial discrimination, including anti-Semitism.”

How does a bounce loan affect my mortgage application?